China refutes plans to fund construction of anti terrorism base in Afghanistan
11 Jan, 2018 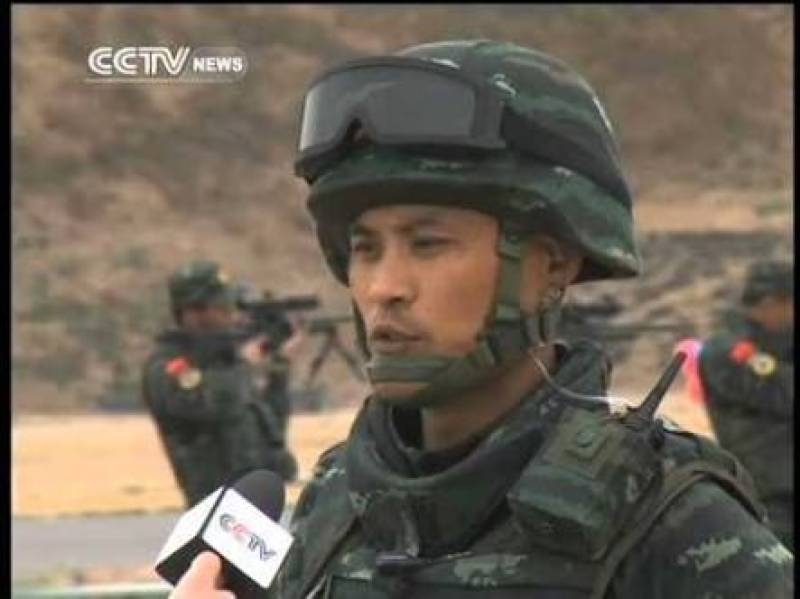 BEIJING: China on Thursday rejected a media report that it plans to fund construction of an anti-terror base in Afghanistan.

“I have not heard what you said,”Chinese Foreign Ministry’s Spokesperson, Lu Kang told a reporter while replying a question in this regard during his regular press briefing held here.

He said that China always supported carrying out international anti-terrorism cooperation on the basis of mutual respect.

To a question about Indian investment in exclusive economic zone of oil and gas field in South China Sea of Vietnam and visit of Indian Navy warship to a Vietnamese port, he commented that Chinese side had no disagreement on the development of the neighboring countries.

“However, China firmly opposes the opportunity taken by the parties concerned to infringe upon the legitimate rights and interests of China in the South China Sea and undermine peace and stability in the region,” he added.

On the United States willingness to engage in dialogue with North Korea, he said that there was some sign of positive interaction between North Korea and South Korean Peninsula which was receiving the great attention of the international community.

China welcomed all efforts that would help ease the situation on the peninsula and push the peninsula issue back to the dialogue and negotiation to solve the problems on the right track, he added.

The spokesperson said that the Chinese side had said many times that the United States and the North Korea were the direct parties to the nuclear issue on the peninsula.

“Like the international community, we hope that the United States and the North Korea will take the opposite direction and take meaningful steps toward dialogue and engagement,” he added.

He said that China would continue to make its own efforts to push the peninsula nuclear issue back to the track of dialogue and consultation and settlement. - APP