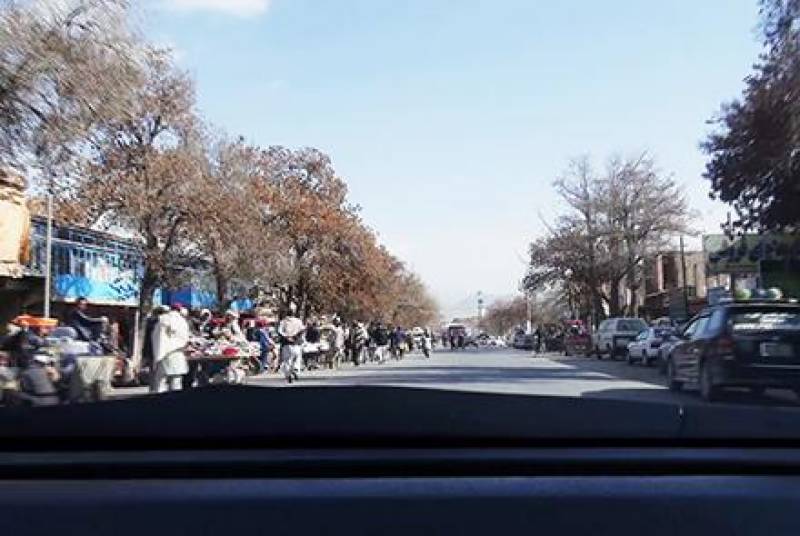 KABUL - An investigation by TOLOnews has found that the Taliban have been collecting taxes from the business community in Ghazni province over the past six months.

Reports indicate that Taliban officials even take tax from businessmen in the provincial capital.

Meanwhile a Taliban spokesman has said that the group successfully collected over three million AFs from Ghazni alone this year.

In addition local officials have said that the Taliban has arrested dozens of locals after they refused to pay tax to the militants.

Ahmad Farid Omari is a local businessmen in Ghazni who was forced by the Taliban to pay 200,000 rupees in illegal tax.

Omari was initially asked for 400,000 rupees in tax. But he managed to convince the Taliban to accept 200,000 rupees.

The business community is outraged over the issue, saying they are paying tax both to government and the Taliban.

But the Taliban have said the group collected the tax to ensure security of trade convoys on the highway.

Despite the complicated security situation, there are people in Ghazni who are optimistic about their future.

“We tried to create a peaceful (environment) for youths in Ghazni,” said Mohammad Zamir Hadad, a computer science student in Ghazni.

“In some places, the security condition is not good,” said a resident of Ghazni, Narendra Singh.

“We hope that Allah helps our nation to live in peace,” said another student, Sayed Jan Agah Bakhtyar.