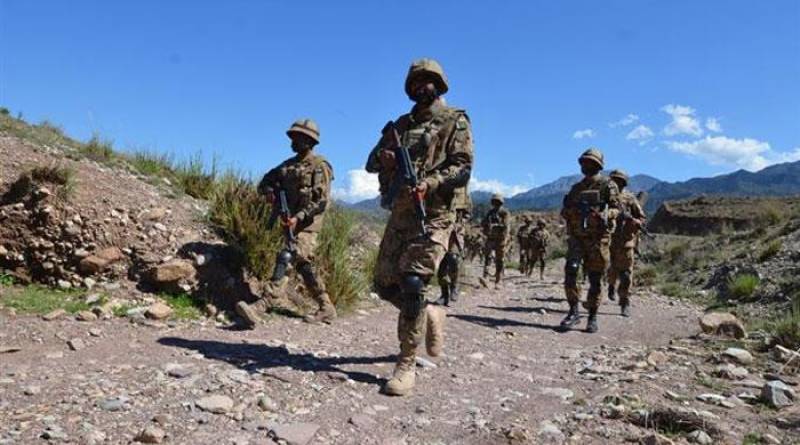 LONDON: Pakistan has achieved great successes against terrorism in the last 18 months, since the operation Zarb e Azab started in the country under the command of Pakistan army, reports the BBC Bureau of Investigative Journalism.

Thousands of terrosits have either been killed or fled the country due fear of indiscriminate operation by the Pakistan Army in the Federally Administrative Tribal Areas FATA.

The number of drone strikes in Pakistan in year 2015 also witnessed sharp decline to the lowest levels of last eight years.

The drastic reduction in number of drone strikes is attributed to the successes of operation Zarb e Azab and National Action Plan NAP started 18 months ago by Pakistan’s powerful military establishment with the backing and support of the Federal Government which has paid dividend to the nation.