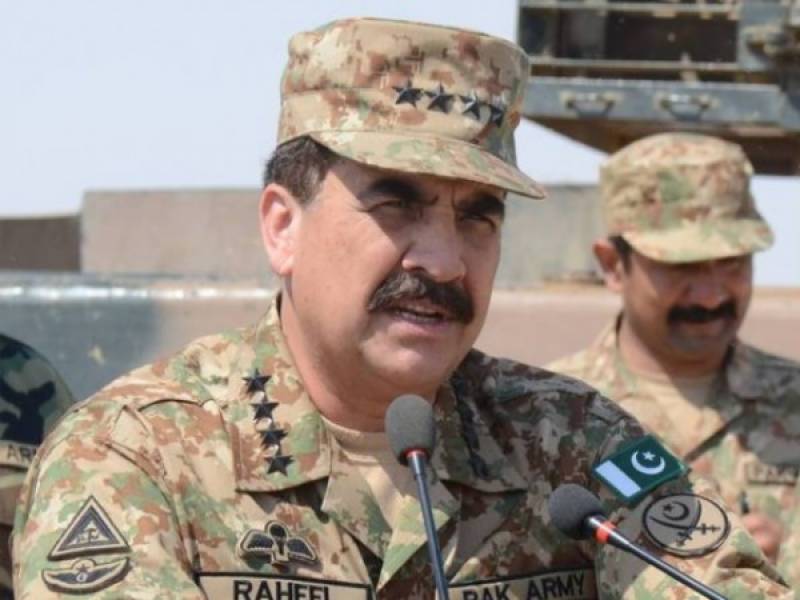 WASHINGTON: Pakistan Army Chief General Raheel Sharif has been declared as the best General of the World in year 2015 due his professional competence and command, as reported by ABC news based upon the survey report published.

General Raheel Sharif ’s nomination came in the back ground of elimination of terrorism from the country and as well as from the region due to the successes of the operation Zarb e Azab.

Pakistan Army is successfully conducting one of the most difficult and challenging military operation in modern world history in the Federally Administrative Tribal Areas FATA of Pakistan, a terrain which is considered as amongst the most difficult terrains in the world for counter terrorism operations.

The names of ten most powerful Generals of the world in 2015 are as follows: