Ball is in Pakistan's court to act upon intelligence provided in connection with Pathan Kot attack: India
11 Jan, 2016 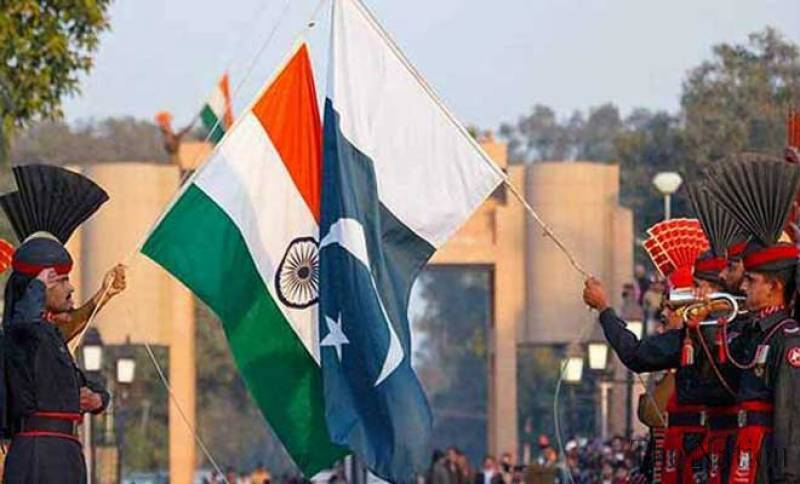 NEW DELHI: India has provided Pakistan with the intelligence information collected from the initial investigations and leads from the Pathan Kot Air Base attack which killed at least seven Indian defence Forces soldiers including a serving Colonel of the Indian Army. Spokesman of the Ministry of External Affairs of India was quoted by the Indian Express.

Now the ball is in the court of Pakistan to act upon the actionable intelligence information provided in light of the initial investigations which revealed that the attackers were in contact with their handlers in Pakistan and the prime suspect in this terrorist act is the Chief of the Jaish e Muhammad (JeM), a banned outfit headed by Moulana Azhar Masood.

When asked about the furture of the India Pakistan foreign secretaries level talks to be held in Islamabad on January 15, the spokesperson said that there are still few days to go in between and we will decide after seeing the response from the Pakistani side regarding the actions agianst the master minds of the Pathan Kot attack.