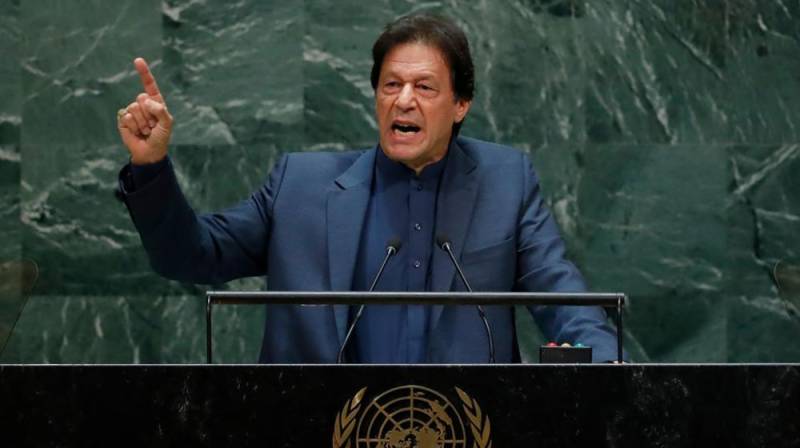 Sri Lanka’s Muslim community is hopeful that Prime Minister Imran Khan will highlight their plight during his visit to the country later this month.

Muslims account for 10% of Sri Lanka’s population of 22 million, which is mostly Buddhist. After 2019, Buddhist right-wing groups, led by the Bodu Bala Sena (BBS), have taken a hardline against the Muslims living in Sri Lanka.

PM Imran will arrive in Sri Lanka on 23 February. During the two-day visit, the premier will call on President Gotabaya Rajapaksa, Prime Minister Mahinda Rajapaksa, and Foreign Minister Dinesh Gunawardena.

President of the Sri Lanka Muslim Council, N. M. Ameen, has said that the Muslim community is set to warmly welcome a great Muslim leader who is visiting the country for the first time after becoming the Prime Minister, adding that the council hopes Imran Khan to speak on behalf of the Sri Lankan Muslims.

Earlier this week, Rishath Bathuideen, a former minister and leader of the All-Ceylon Makkal Congress, a Muslim political party, also called on the charge d’affaires of the Pakistan High Commission in Colombo and expressed the concerns of the Muslim community.