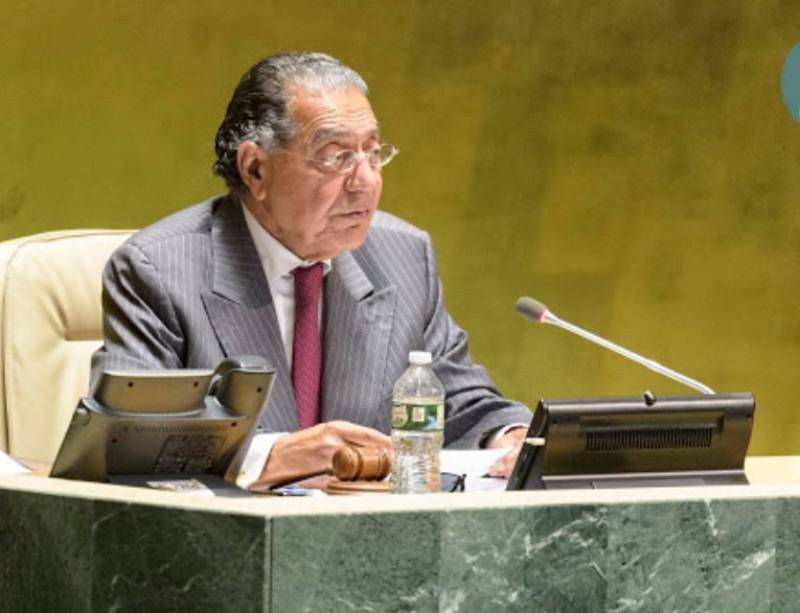 In a series of tweets, Pakistan’s Permanent Representative to the United Nations Ambassador Munir Akram said that the UN report vindicates Pakistan’s actions against all terrorist groups. Pakistan has always been a victim of terrorism, including that being directed, financed, and sponsored externally by India.

Munir added that Pakistan presents heartfelt gratitude to Under-Secretary-General United Nations Office of Counter-Terrorism Vladimir Voronkov for expression of condolences during the UNSC briefing today to Pakistan and other member states which have suffered from terrorist attacks.

In another tweet of the series, he further added that Pakistan has provided irrefutable evidence of India’s support and financing of UN-listed Tehreek Taliban Pakistan (TTP) and Jamaat-ul-Ahrar (JuA) to the committee.