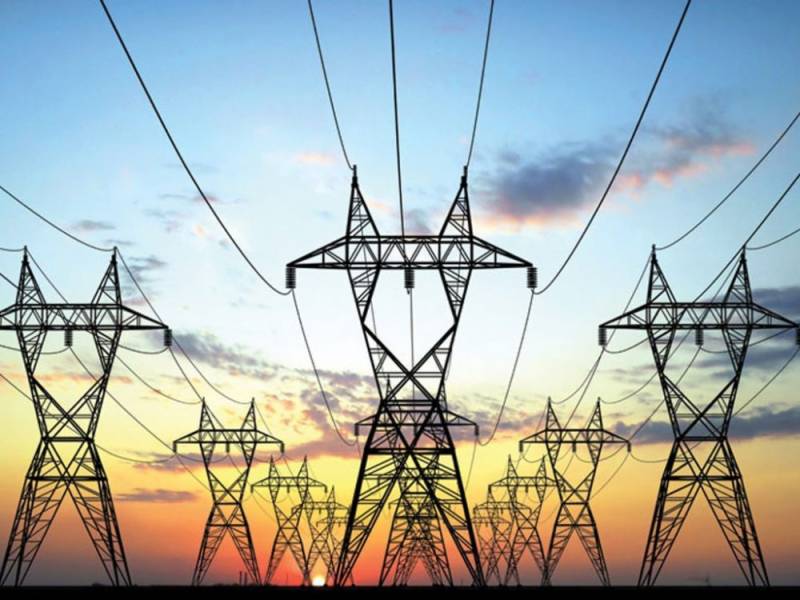 Earlier this month, the CPPA had requested the increase as part of fuel adjustment for power consumption in November 2019.

It should be noted that NEPRA, on the request of CPPA, had approved an increase of Rs. 1.56 per unit in the power tariff on December 26, as part of the cost adjustment of consumption in October.