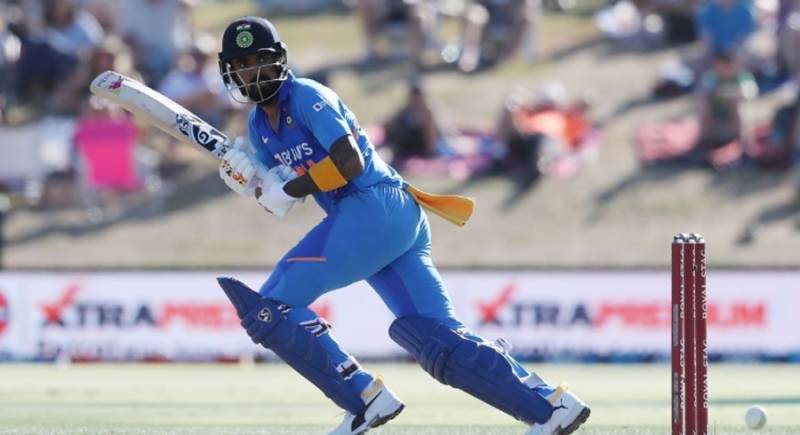 India suffered a series whitewash as New Zealand posted a five-wicket win in the third and final one-day international (ODI) at Mount Maunganui on Tuesday.

A KL Rahul century was not enough to save the tourists, who scored a respectable 296 for seven after losing the toss and being asked to bat.

But the Black Caps, stung by a 5-0 whitewash in the recent Twenty20 series, were determined not to let the chance of a retaliatory clean sweep in the ODIs slip away.

Openers Henry Nicholls and Martin Guptill gave the Black Caps a flying start with 80 and 66 respectively before all-rounder Colin de Grandhomme saw them home when he bludgeoned 58 off 28 balls.

The hosts finished on 300 for five, reaching India's target with 17 balls to spare, despite a mid-innings wobble.

It is the first time India have been whitewashed in a bilateral ODI series of three or more matches since 1989 and the only time it has ever happened against New Zealand.