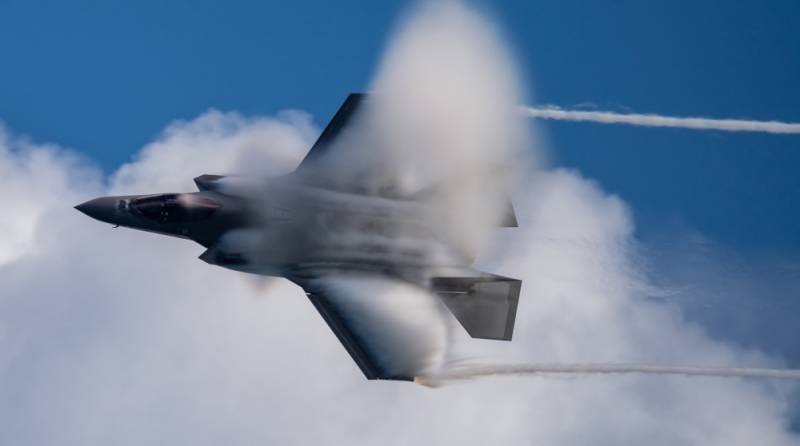 The US Senate has failed to block the planned sale of billions of dollars of weapons to the United Arab Emirates (UAE), in a move that gave President Donald Trump a last-minute victory to further arm his allies in the Middle East.

Senate Republican leader Mitch McConnell said the resolutions fell far short of the two-thirds support that would be needed to overcome a presidential veto.

“It’s a little baffling to suggest that, now of all times, a protest gesture with no chance of obtaining a veto-proof majority is a valuable use of the Senate’s time,” McConnell said.

Early on Wednesday, the White House issued a formal notice of its intention to veto the measures if they passed the Senate and House of Representatives.

It had informed Congress in November about the planned $23 billion sale to the UAE of the F-35; more than 14,000 bombs and munitions; and the second-largest sale of US drones to a single country.

The sale was approved following a US-brokered agreement in September in which the UAE agreed to normalize relations with Israel.

The White House claimed that that the sales support US foreign policy and national security objectives by “enabling the UAE to deter increasing Iranian threats.”

Several US senators, including Murphy, had proposed legislation to halt the weapons sale to the UAE, setting up a showdown with Trump weeks before he is due to leave office.

Democratic Senator Chris Murphy said, "I support the normalization of relations between Israel and the United Arab Emirates, but nothing in that agreement requires us to flood the region with more weapons and facilitate a dangerous arms race."

He said Trump’s move to jam the transaction through quickly, without giving Congress time to review it, was designed to tie the hands of President-elect Joe Biden.

Murphy said the arms sale to the UAE would constrain the options of Biden who has signaled he will return the US to the 2015 Iran nuclear agreement.

US lawmakers had expressed concern about whether the UAE sales would violate a longstanding US agreement with Israel that any US weapons sold in the Middle East must not impair Tel Aviv’s "Qualitative Military Edge" (QME) in the Middle East.

Those who supported the weapons sale said Abu Dhabi is an important US partner in the Middle East. Opponents, however, reminded them of the UAE’s involvement in Saudi devastating war on Yemen.

Abu Dhabi is a key party to the Saudi war on Yemen that, according to The United Nations, has caused one of the world’s worst humanitarian disasters.

The sale’s opponents warned that the transactions were being rushed through, without sufficient assurances that the advanced weapons would not fall into the wrong hands or fuel instability in the Middle East.

Democratic Senator Bob Menendez said a US arms sale of this magnitude risks starting a new arms race in the Middle East.

The sale, which according to experts could take six to eight years to deliver, is expected to be reviewed by the incoming Biden administration.

Over the past four years of Trump’s presidency, lawmakers have repeatedly failed to block his plans for arms sales to Washington’s allies in the Middle East, including Israel and Saudi Arabia.

Last year, Trump vetoed a series of measures that would have blocked the sale of billions of dollars of arms to Riyadh and Abu Dhabi.

The US president claimed back then that blocking the arms sales “would weaken America’s global competitiveness and damage the important relationships we share with our allies and partners.”

Saudi Arabia has been Washington’s number one weapons buyer.