Tayyip Erdogan to become most powerful President of Turkey
11 Dec, 2016 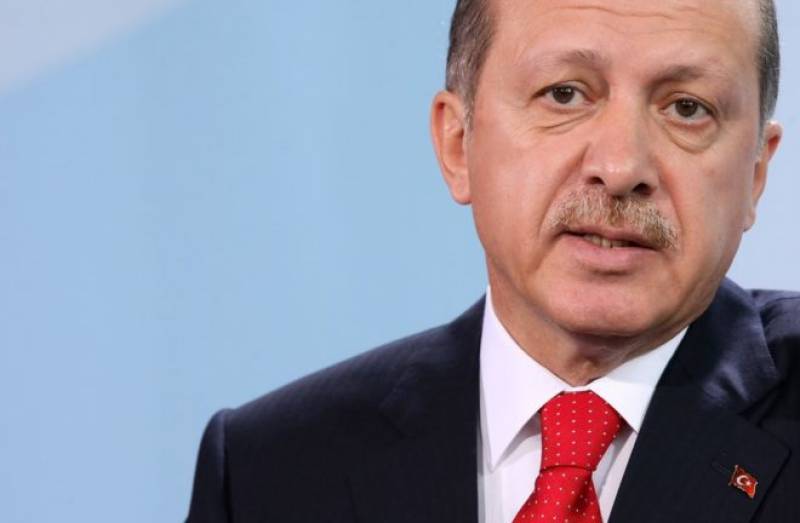 ISTANBUL: (APP) Turkey's ruling party on Saturday submitted a parliamentary bill that would dramatically expand the powers and possibly the tenure of President Recep Tayyip Erdogan, a move his opponents fear will lead to one-man rule.

If approved, the 21-article constitutional change would see Turkey switch from a parliamentary system to an executive presidency, along the lines of the United States or France.

"The president is head of state. The executive power belongs to the president," according to a draft of the text.

The bill was presented to parliament after months of talks between the ruling Justice and Development Party (AKP) and opposition Nationalist Movement Party (MHP).

"This is a compromise text," AKP's MP Abdulhamit Gul said in a televised speech.

"We have full confidence that the proposal will be approved (in parliament) with very strong support and put to the vote of the people," he added, alongside a MHP legislator.

The MHP is the fourth largest party in parliament but the AKP needs its support for the 330 votes required to call a referendum to approve the issue.