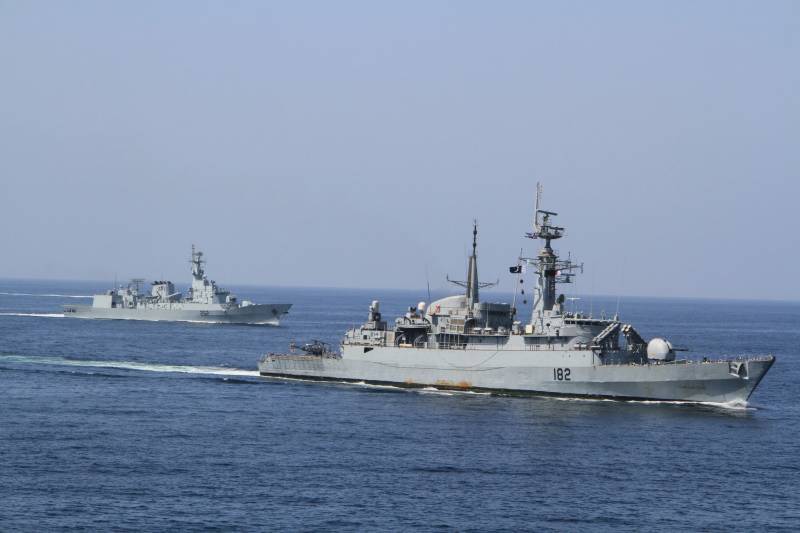 According to a spokesman of Pakistan Navy, PNS Shamsheer is part of a multinational task force 151, an international coalition task force of naval ships and aircraft formed under the UN mandate to counter piracy in Gulf of Aden.

The task force headquarters received information about a sinking Yemeni boat carrying 60 personnel and PNS Shamsheer responded to the call and set out for a search and rescue operation.