China launches state of the art satellite in space
11 Dec, 2016 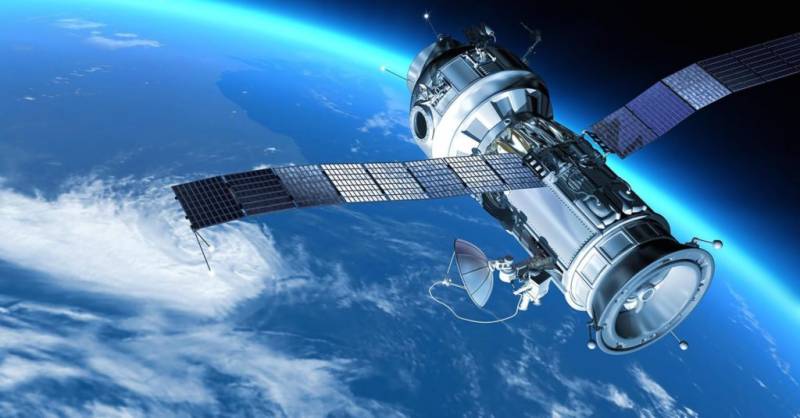 It was launched from the Xichang Satellite Launch Centre in southwest China's Sichuan Province, was taken into orbit by a Long March-3B carrier rocket. The launch marked the 242nd mission of China's Long March series of rockets.

The satellite will make high time, spatial and spectral resolution observations of the atmosphere, clouds and space environment of China and surrounding regions, significantly improving capabilities of weather and climate forecasts, according to the State Administration of Science, Technology and Industry for National Defense.

Previously, China had successfully launched 14 weather satellites, seven of which are still in orbit.