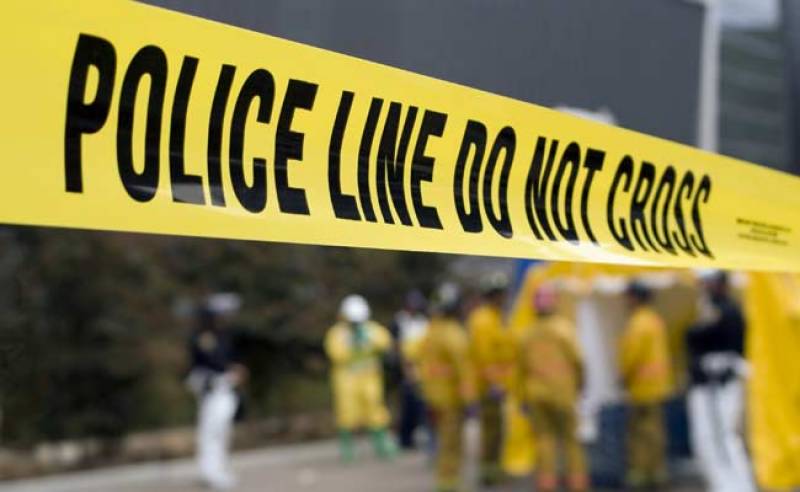 Cairo: A bombing in a Cairo church on Sunday near the headquarters of the Coptic pope killed at least 25 people, state media reported.

It was the deadliest suspected attack on the country’s beleaguered Christian minority in recent memory.

The explosion ripped through the church around 10:00 am (0800 GMT), Egyptian security officials said, shattering its windows.

State television cited a security official as saying a bomb made of TNT appeared to have been the cause of the explosion.

Ambulances lined up outside the church in the capital’s Abbasiya district to evacuate the dead and wounded.

A crowd gathered outside the church chanting: “Tell the sheikh, tell the priest, Egyptians’ blood is not cheap”.