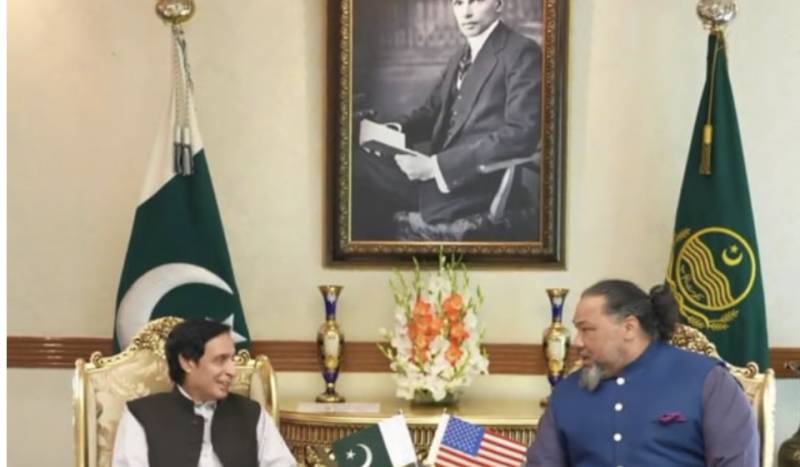 According to details, the understanding came during a meeting between Chief Minister Punjab Chaudhry Pervaiz Elahi and US Consul General William K. Makaneole in Lahore today (Thursday).

During the meeting, views were exchanged on Pak-US relations, parliamentary and other matters of mutual interest while William K. Makaneole congratulated and expressed good wishes to Pervaiz Elahi on assuming Punjab CM office.

Speaking on the occasion, the chief minister noted that relations between Pakistan and the United States are multi-faceted. “The Punjab government desires for good ties with the United States,” he added.

Meanwhile, the US Consul general said that the United States values its relations with Pakistan and would further enhance cooperation with the Punjab government in various fields.