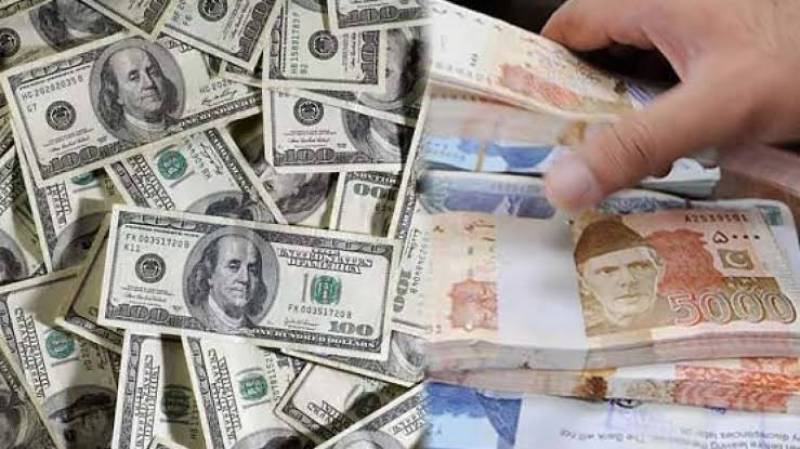 *ISLAMABAD: Federal government has planned to bring another mini-budget to fetch Rs40 billion in taxes on fertilizer, sugar, tobacco and textile industries.*

According to sources in the Federal Board of Revenue (FBR), the government plans to tax multiple sectors to collect Rs30 billion for the Pakistan State Oil (PSO).

“More taxes will be imposed on four major sectors through an amendment in the finance bill,” they said, adding that the amendment will be brought through an ordinance before an executive board meeting of the IMF.

The sources further shared that the inland revenue policy wing of the FBR is preparing proposals for the mini-budget after the government had to reverse its decision to impose fixed taxes on retailers.

“The abolition of the tax has resulted in a loss of Rs40 billion in revenue,” they said adding that the tax has been deferred until October and from November, a new mechanism will be proposed to collect taxes from retailers.

On August 04 link, following pressure from countrywide traders over the fixed tax regime, the federal government withdrew the tax on electricity bills for one year.

“Govt has decided to withdraw link fixed tax regime on electricity bills for one year,” read the statement issued by the Finance Ministry.