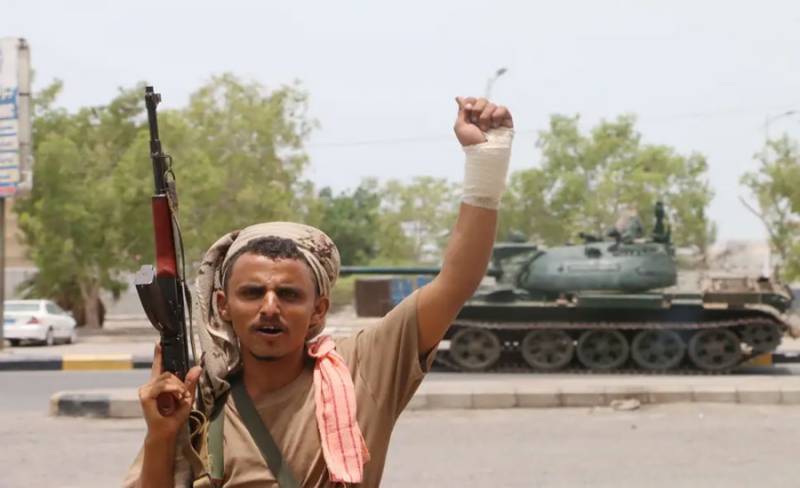 *ADEN – Yemeni separatists took effective control of the port city of Aden, militray camps and presidential palace on Saturday night after days of fighting with troops loyal to the internationally backed government.*

Forces aligned with the UAE-backed Southern Transitional Council (STC) – which wants an independent south – said they had seized control of military camps and the presidential palace.

The government said it was a “coup”.

The action has fractured the Saudi-led coalition against Houthi rebels that both sides have fought in.

The coalition called for an immediate ceasefire in the city and said it would “use military force against anyone who violates it”, Saudi Arabia’s state news agency SPA reported.

The separatists agreed to the ceasefire, which came into effect early on Sunday.

The southern port city of Aden has been the temporary base of President Abdrabbuh Mansour Hadi’s government. The president himself is based in the Saudi capital Riyadh.

An official with the separatist Security Belt militia told AFP that it seized the presidential palace on Saturday without a fight.

“Two hundred soldiers from the Presidential Guard were given safe passage out of the palace,” the official said.

An eyewitness confirmed to the news agency that the complex had been handed over. -APP/AFP