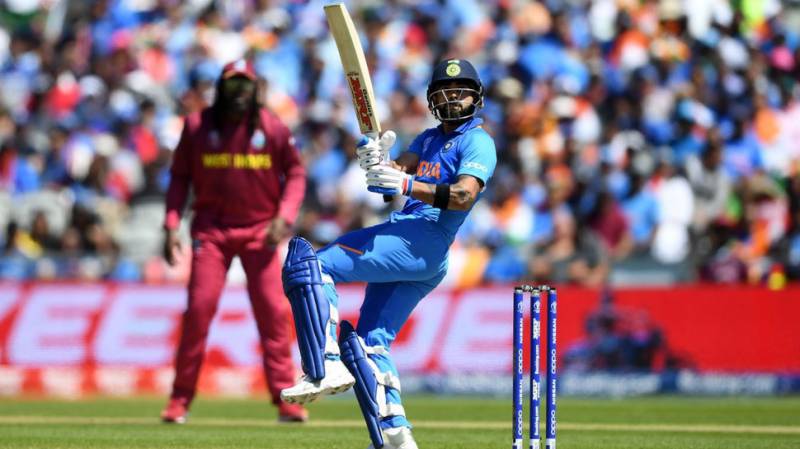 As Kohli scored his 19th run in the second ODI against the Windies, he broke the record of Pakistan`s Javed Miandad and became the leading run-scorer against West Indies in ODIs. Miandad has 1,930 runs against the Windies from 64 innings whereas Kohli surpassed his record in 34 innings.

The Team India skipper stepped into the field after the early dismissal of opener Shikhar Dhawan in the first over.