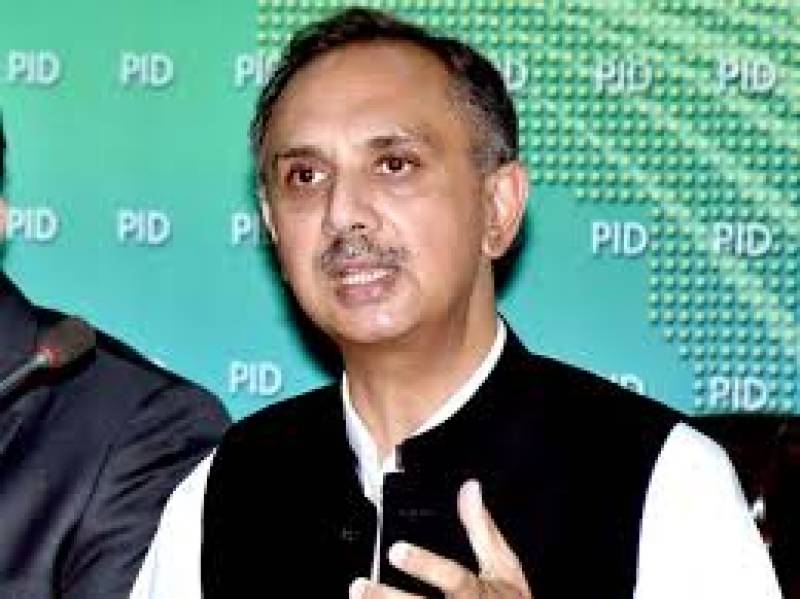 Minister for Energy Omar Ayub Khan has said the profit of Power Division has been increased to over 121 billion rupees during the last nine months.

In a Tweet, the minister said the power division in its ongoing Tabdeeli ka Safar generated an additional revenue of 16 billion rupees.

The minister said as many as 36000 First Investigation Reports (FIR's) of power theft have been registered, while around 5318 thieves arrested. Omar Ayub said around 105776 complaints have also been redressed while 23043 mega watt electricity is being supplied which is highest in the history of the country.