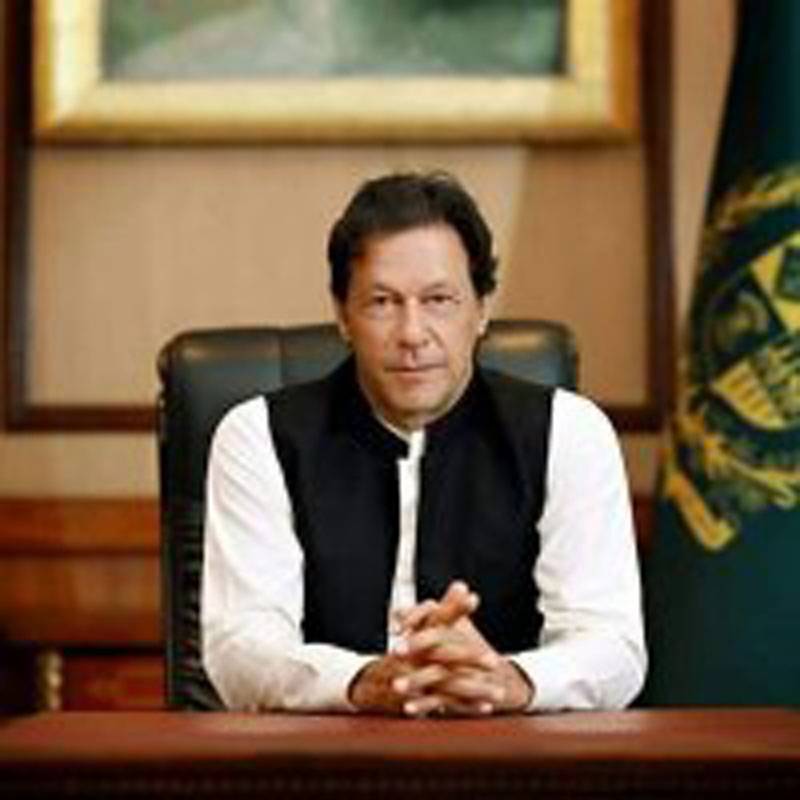 In a tweet on Sunday, he said the attempt is to change demography of Kashmir through ethnic cleansing and question is: Will the world watch and appease as they did Hitler at Munich?

In another tweet, the Prime Minister expressed fear that this RSS ideology of Hindu Supremacy, like the Nazi Aryan Supremacy, will not stop in IOK; instead it will lead to suppression of Muslims in India and eventually lead to targeting of Pakistan.

He said the Hindu Supremacists is version of Hitler's Lebensraum.