'Nawaz Sharif continues to have AC, TV and other facilities in jail'
11 Aug, 2019 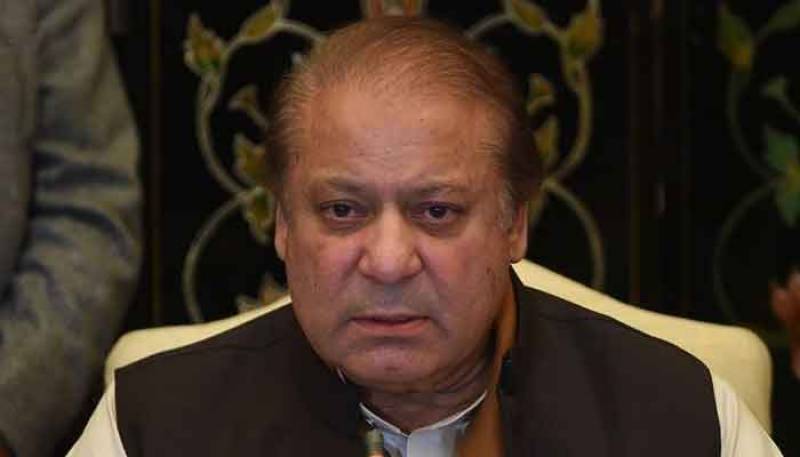 Lahore: The Punjab government has responded to the letter it received from Pakistan Muslim League-Nawaz President Shehbaz Sharif about the facilities being provided to Nawaz Sharif in jail.

Shehbaz Sharif had  sent the letter to Chief Secretary Punjab  which he  forwarded to the Home Ministry for action .

Quoting sources, reported that the provincial government in its response  said  the former prime minister continues to have facilities of Air Conditioner, TV, heater, table and chair in his prison cell on the recommendation of the medical board.

The sources said the letter sent by Punjab government stated that the former prime minister  also has the facility to meet his doctor and family members.

An Accountability Court convicted Sharif and  sentenced  him to seven years in prison in Al Azizia case in December last year.

He is serving the jail sentence in Lahore's Kot Lakhpat Jail.