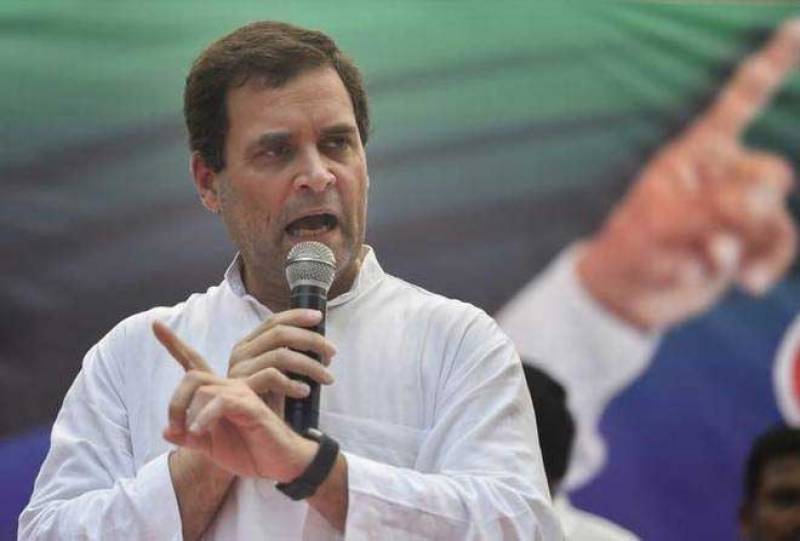 NEW DELHI - India’s Congress party has demanded a statement from Prime Minister Narendra Modi on the situation in occupied Kashmir, saying there is violence and death in the territory.

Talking to newsmen in New Delhi, main opposition leader Rahul Gandhi said things are going very wrong in Kashmir as there are reports of people dying there.

He demanded that the Indian government and the prime minister make clear what is happening in Kashmir.