In a new development, Saudi Arabia calls for dialogue in Yemen war
11 Aug, 2019 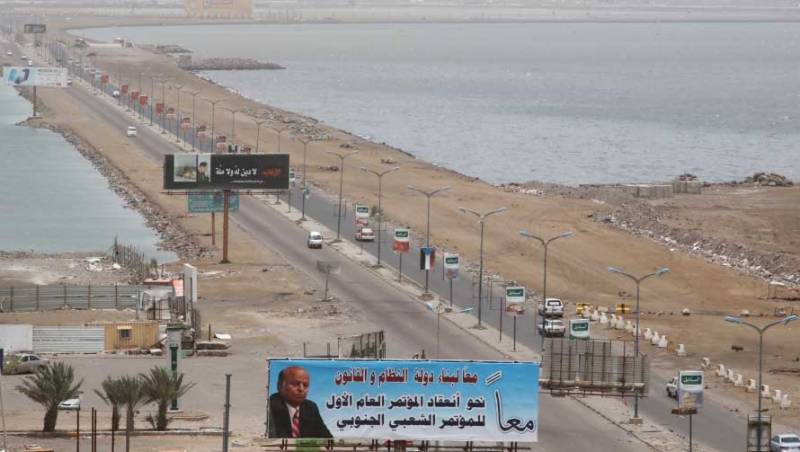 RIYADH - Saudi Arabia has called for dialogue between warring parties in Yemen.

In a tweet on Sunday, Saudi Deputy Minister of Defense Prince Khalid Bin Salman stressed that the Kingdom’s support to Yemen`s government and its unity and stability remains unchanged.

He said the Kingdom is calling for a political dialogue with the Yemeni government to support and preserve legitimacy in Yemen and continue the humanitarian and relief works there which were disrupted by fighting.

Meanwhile, Saudi Minister of State for Foreign Affairs Adel Al-Jubeir also called on all Yemeni parties in Aden to respond to the Kingdom's immediate call for dialogue to take place in Jeddah.