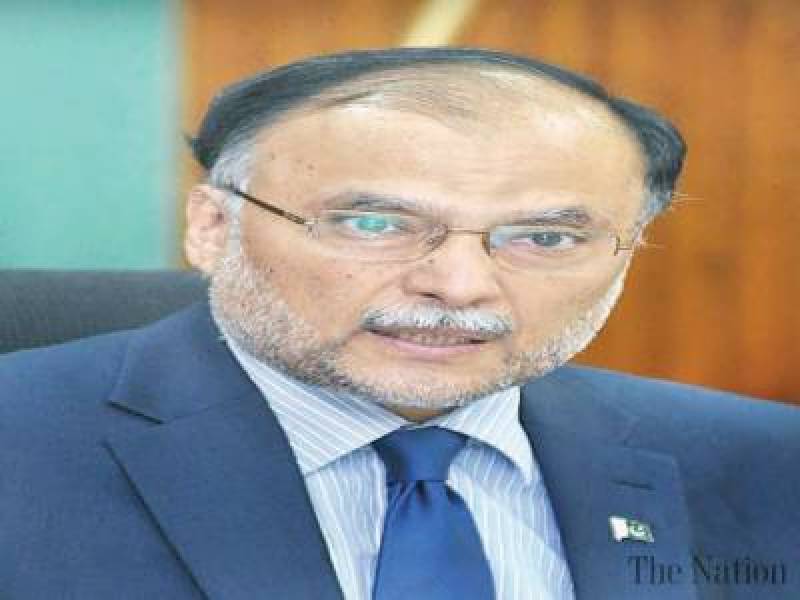 The National Accountability Bureau is all set to arrest former interior minister Ahsan Iqbal after Eid in an ongoing investigation into the Narowal Sports City project corruption case, The Nation has learnt.

According to sources, Ahsan Iqbal link has failed to give satisfactory answers of questions to NAB team during probe of allegations of corruption case. They said Ahsan Iqbal link had appeared before NAB investigation team on Wednesday for second time but he could not provide solid answers against allegations. They said NAB had asked questions about the project cast and why the previous government chose only Narowal for this project during his first appearance in NAB.

They said that the team also asked how the cost of the project increased from Rs300 million to Rs3 billion. Iqbal replied that the people of Narowal needed such kind of sports project, adding cost of mega projects always fluctuate across the world.

When Ahsan started counting mega projects executed in the previous PML-N government, the NAB team also asked him to give relevant answer of any question.

NAB Rawalpindi issued the call up notice to Ahsan last week. According to the notice, the NAB summoned the PML-N leader to appear on last Wednesday at the NAB Rawalpindi for recording of his statement in the reference. According to the PSDP 2018-19 report, the cost of the project was Rs2.9 billion and Rs2.5 billion had already been spent.

The funds allocated were then spent through the Sports Board of Pakistan (PSB) and the Ministry of Sports had devolved after the 18th constitutional amendment and it was provincial subject.