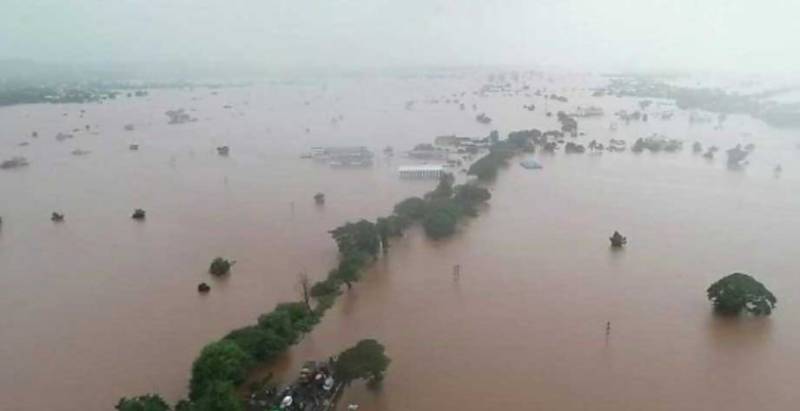 In India, the death toll from floods has been raised to ninety five in states of Karnataka, Kerala and Maharashtra.

It said a red alert has been issued for seven out of 14 districts in the state.