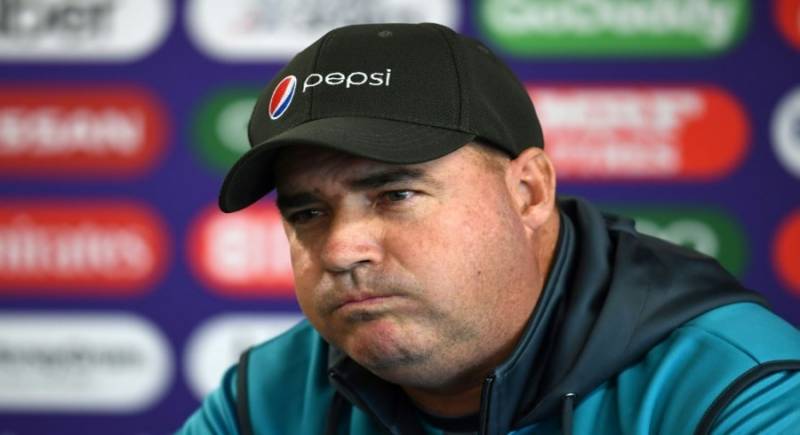 Former Pakistan coach Mickey Arthur has clarified to the Men in Green’s skipper Sarfaraz Ahmed that he didn’t recommend the Pakistan Cricket Board’s (PCB’s) cricket committee to remove the wicketkeeper- batsman from captaincy.

For the past few days, news was doing the rounds that Arthur had suggested a change in captaincy in his meeting with the PCB’s cricket committee.

However, according to sources, Arthur in a recent message to Sarfaraz has said that he never recommended anyone’s name as the 32-year-old’s replacement as captain and termed all such news as false and baseless.

Sources further added that the former coach also told Sarfaraz that he wasn’t expecting the PCB to decide against renewing his contract due to which he is quite hurt and disappointed.