Afghanistan government received the details of the US and Afghan Taliban peace deal
11 Aug, 2019 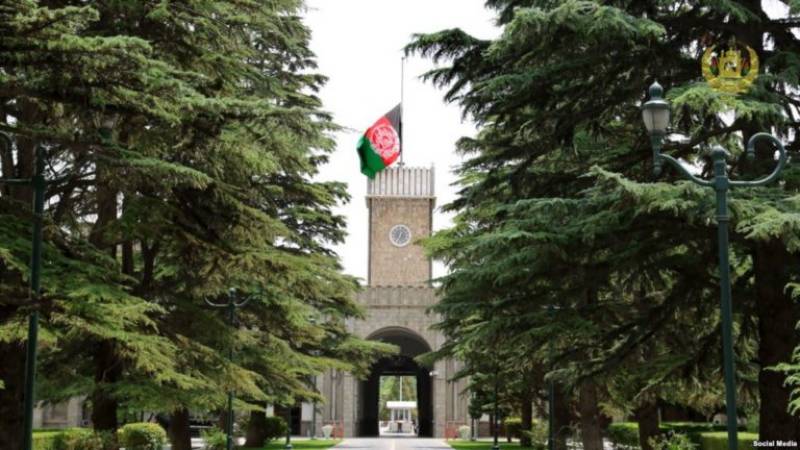 *KABUL - Afghanistan government has received the details of the US and Afghan Taliban peace deal.*

*T**he peace agreement between the United States and the Taliban is ready and Zalmay Khalilzad, the U.S. Special Representative for Afghanistan Reconciliation, has shared its details with President Ghani before the beginning of the eighth round of US-Taliban talks in Doha, the capital city of Qatar.*

The Presidential Palace says that it has had several observations on primary details of the agreement and shared them with the U.S.

However, it says that the final context of the agreement has not been shared with the Afghan government.

“The government is aware of all articles of the peace agreement shared and the government has shared its observations with the United States. We are waiting to see what results will be achieved of the last round of US-Taliban talks,” said Sediq Sediqqi, the Spokesperson to the President.

Meanwhile, the government has begun preparing to start the direct negotiations with the Taliban including forming a delegation; however, the time and location of the intra-Afghan negotiations are not determined yet.

“We will enter to a new phase of the negotiations after the eighth round of talks which is going on in Doha ends with a result,” said Sediqqi.

It is said that only controversies existed over the name of ‘Islamic Emirates’ and timeline of the foreigner forces’ withdrawal from Afghanistan which is solved.

Some familiar sources say that the peace agreement will be solved in a few days between the United States and the Taliban.

“The possibility is high that the agreement will be signed soon,” said Sayeed Akbar Agha, a former member of the Taliban.

This comes as the peace agreement has arisen concerns either the election will be held or postponed.