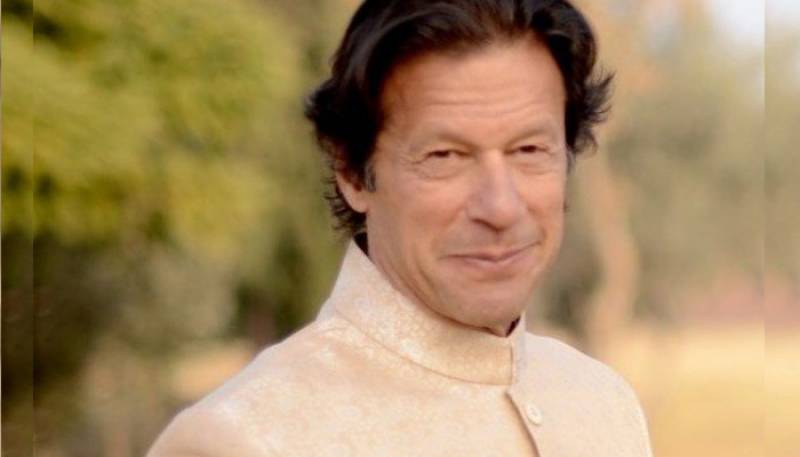 ISLAMABAD: Rejecting the palatial Prime Minister House and then saying no to luxurious Punjab House, the prime minister-in-waiting Imran Khan has finally settled for an ordinary minister’s house in the Minister’s Enclave to promote austerity and simplicity.

Imran Khan’s initiative is expected to persuade not only the provincial governors’ and chief ministers’ to follow the suit but also the bureaucracy, both civil and military, which is known for using sprawling official residences at the cost of public money.

On Friday, PTI Spokesman Fawad Chaudhry said that Imran Khan will neither shift to the PM House nor in the Punjab House but will move to one of the ministers’ official residences in the Ministers’ Enclave. Chaudhry said that the official residence to be used by the incoming prime minister requires some renovation and repair work for which Khan will pay from his own pocket.

Official residences of the rulers and civil, military bureaucracy remind of colonial era mindset. Even after seven decades of Pakistan’s independence, the country’s ruling elite continues to spend billions of rupees from the taxpayers’ money to enjoy the lavish living.

Imran Khan in his victory speech had said that he would live a simple life as the prime minister of the country in order to save taxpayers’ money. Khan had also resolved that the PM House as well as Chief Ministers’ and Governors’ Houses in the provinces will be used for public good instead of serving as official residences of the rulers. The PM House in Islamabad is spread over an area of more than 130 acres.

The Governors/Chief Ministers’ Houses in the provinces are also built on huge areas. For example Governor’s House, Lahore is situated in 600 kanals of land in the heart of the city. What Khan, however, did not mention were the official residences of the members of the bureaucracy, both civil and military.

Though it sounds unbelievable during these modern times, such is the lavish living of the civil bureaucracy in the Punjab that official residence of a mid-career executive district office (EDO) Sheikhupura is spread over an area of 64 kanals. The official residence of Commissioner Bahawalpur is built on 72 kanals whereas the District Coordination Officer (DCO) Sialkot, who is said to be using eight official vehicles, lives in a 50 kanal house.

Official residences of top members of the defence forces are also huge. Islamabad’s prime F-6 sector has many huge houses for top members of the civilian bureaucracy. Bureaucracy also has lavish official living in KP, Sindh and Balochistan. It is said that in certain cases even mediapersons are living in official residences some of which were renovated with millions of taxpayers’ money on the wishes of the influential residents.

Such living of ruling elite at the cost of taxpayers’ money is not in commensurate with the economic situation of the country and is considered “misuse” of public money. Imran has announced that he will not allow misuse of the taxpayers’ money.

In the past there have been proposals under consideration to raise funds of billions of rupees through the sale of such government properties for financing social economic development in areas like infrastructure, health and education.

Almost a decade back the Punjab Privatisation Board has set its eye on tens of billions of rupees through sale of such properties and by rationalising the housing facilities of the high and powerful in the province but the Punjab government lacked the resolve to undo the colonial lifestyle of the bureaucracy.

In its presentation given to the then Punjab chief secretary, the then Chairman Punjab Privatisation Board had recommended sale of surplus immovable property in the ownership of the province, in the fair and transparent manner, to generate resources and direct the same towards the welfare of the people. However, it could not be done.

In the past, Nawaz Sharif too had announced to turn the PM House into a university but he could not do it and preferred to use it as his official residence even during his third term. His successor Shahid Khaqan Abbasi was, however, unique to have declined to move to PM House and stayed in his private residence in F-6 during his tenure as country’s chief executive.

Now all eyes are set on Imran Khan whether or not he would succeed in making the bureaucracy follow his footsteps.