Who will be the opposition leader in Punjab Assembly?
11 Aug, 2018 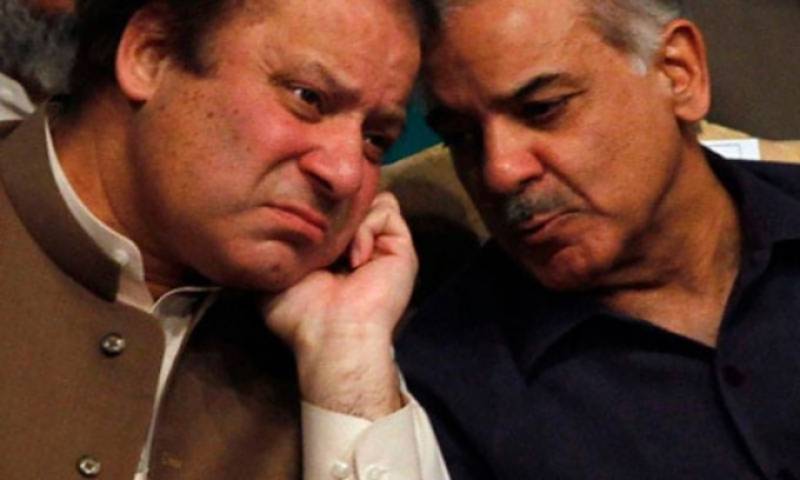 According to sources, the decision was taken by the party’s central executive committee. Shehbaz first mooted the proposal, which was then approved by former Pakistan Prime Minister Nawaz Sharif at Rawalpindi’s Adiala jail on Thursday.

Sources added that PML-N was in no position to get its chief minister, Speaker and Deputy Speaker of the assembly elected. They further said that Hamza could give PTI a tough time and was the party’s best choice with potential to emerge as his father’s true successor.

Pakistan went to polls on July 25 and PML-N had emerged as the leader in Punjab, having secured 129 seats, while the PTI was hot on its heels with 123. Both the parties have claimed that they have got the required numbers to form the government in Punjab province.

Meanwhile, PML-N spokesperson Marriyum Aurangzeb announced that the party would take a decision on the newly elected candidates in the province on Saturday.