Top Pakistani actress Mehwish Hayat claims Bollywood copied her idea but she is not annoyed
11 Aug, 2018 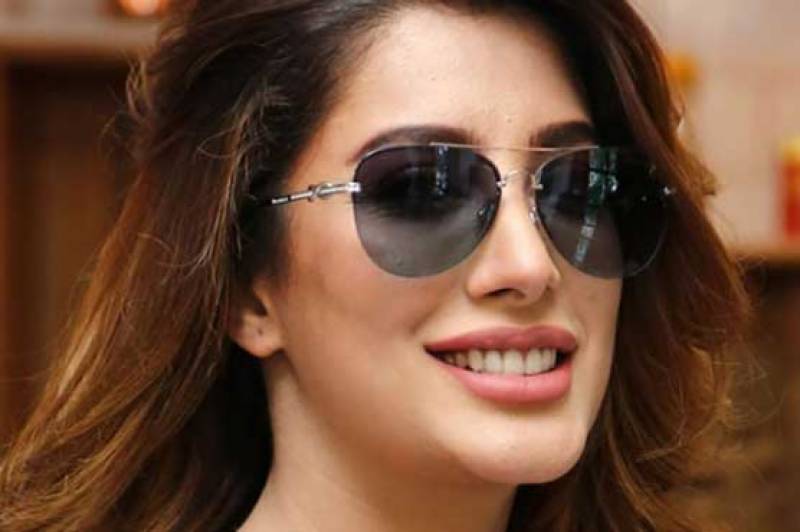 ISLAMABAD - Top Pakistani actress Mehwish Hayat has revealed that new Bollywood movie has copied her film idea but she is not annoyed at it.

She believes that Shahid Kapoor’s upcoming film ‘Batti Gul Meter Chalu’ has been inspired by one of her movie ‘Actor-in-Law’.

The trailer for Shahid’s movie ‘Batti Gul Meter Chalu’ was released yesterday. The movie is based on the issue of power theft and load-shedding. ‘Actor-in-Law’ starred Pakistani actor Fahad Mustafa as a lawyer and highlighted the nation’s electricity issue in one of its courtroom sessions.

Bollywood’s ‘Batti Gul Meter Chalu’ is based on the same problem. Mehwish, who was also part of ‘Actor-in-Law’, drew a comparison of her film with Shahid’s film. She said it was great to see the neighbours taking inspiration from their movies.

Coincidentally, ‘Actor-in-law’ is all set to hit theatres in India, two years after it was released in Pakistan. The 2016 movie was also screened at a festival in Rajasthan earlier this year.