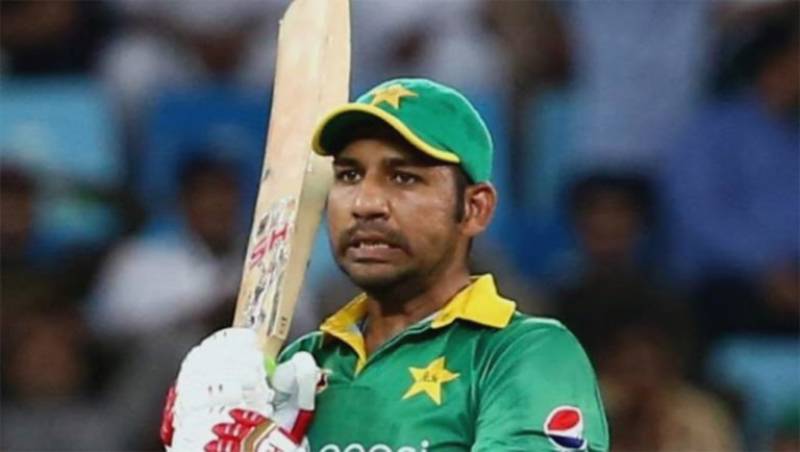 *ISLAMABAD - Pakistan cricket team captain Sarfraz Ahmed has said that he has not received an invitation to attend the oath-taking ceremony of prime minister-designate Imran Khan yet.*

The captain said this while speaking to the press on Saturday.

He refused to speak about how the PTI government will affect Pakistani cricket. “I am not related to the matter nor I would like to comment on the matter,” he said.

Sarfraz expressed his optimism that the side will perform well in the Asia Cup 2018.

“We have recently won some key matches,” he said. “So we will try to enter the Asia Cup with full practice and play good cricket, especially against India.”