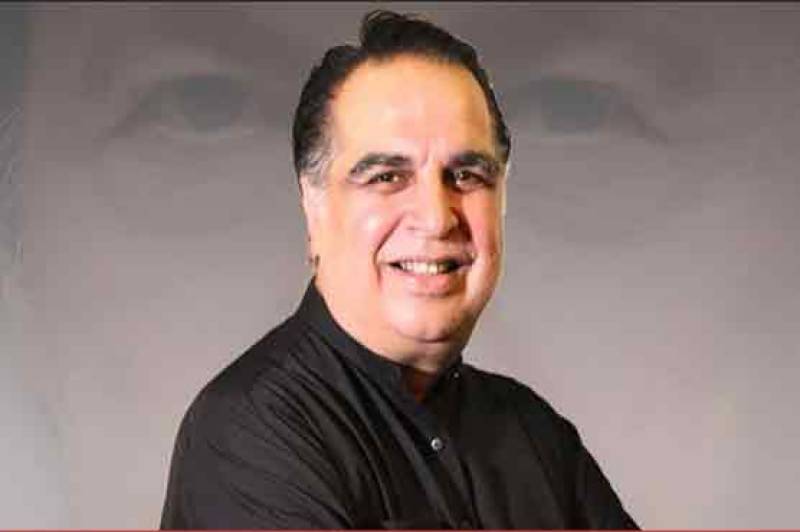 He had accused Pakistan Peoples Party (PPP) of not initiating a single work without commission.

He called on PPP-led Sindh govt to award powers to Karachi Mayor while urging Bilawal at the same time to work with federation for uplift of Sindh.

Ismail called for much needed Khyber Pakhtunkhwa-liked reforms and depoliticization of Sindh Police.