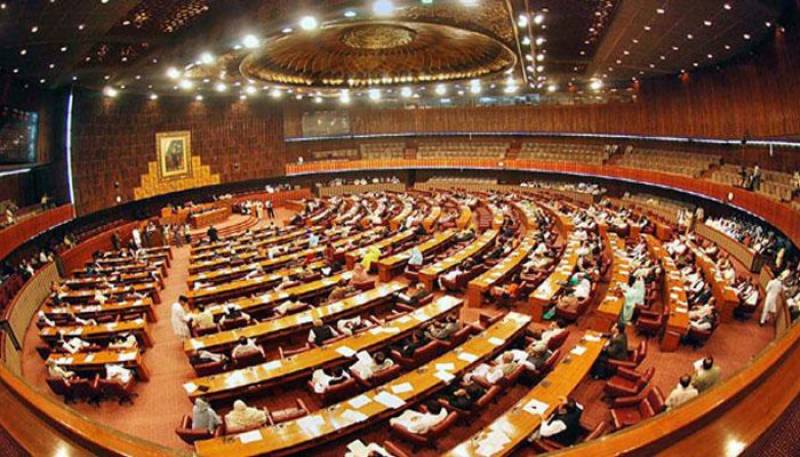 ISLAMABAD - The unofficial schedule of National Assembly has been unveiled.

The schedule depicts newly elected members of the House will take oath on August 13 and speaker and deputy speaker would be elected on August 15.

According to the proposed schedule, nomination papers for speaker and deputy speaker will be accepted till noon on August 14.

Further, the deadline to submit the nomination papers of prime minister is 2pm on August 16 with prime-minister elect to take oath on August 17.

On Friday, President Mamnoon Hussain approved a summary for NA session on August 13, sent to him by caretaker prime minister Nasirul Mulk.