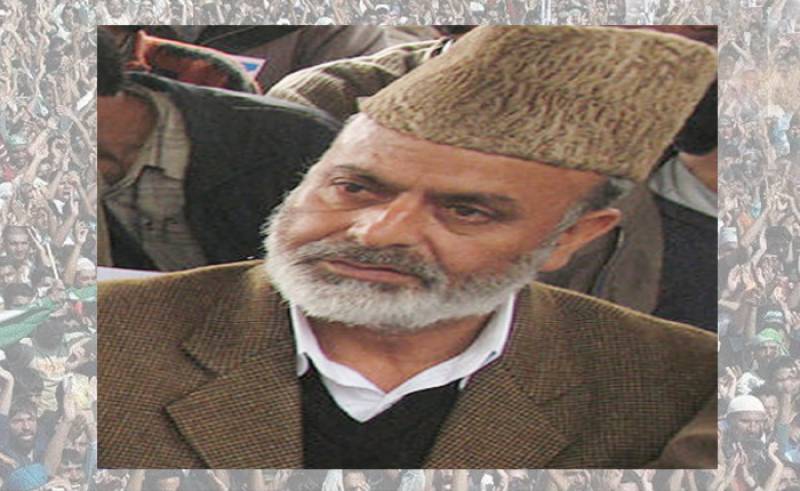 SRINAGAR: In Occupied Kashmir, the martyrdom anniversary of prominent Hurriyat leader, Sheikh Abdul Aziz is being observed on Saturday (August 11).

Sheikh Abdul Aziz was shot dead by Indian troops on this day in August , 2008 while he was leading a procession from Srinagar to Line of Control against economic blockade of Kashmir Valley by Hindu extremists of Jammu.

In separate statements, Hurriyat leaders and organizations have hailed his commitment and contributions towards the freedom struggle of Kashmir.