Legislation to eradicate corruption will be priority: Asad
11 Aug, 2018 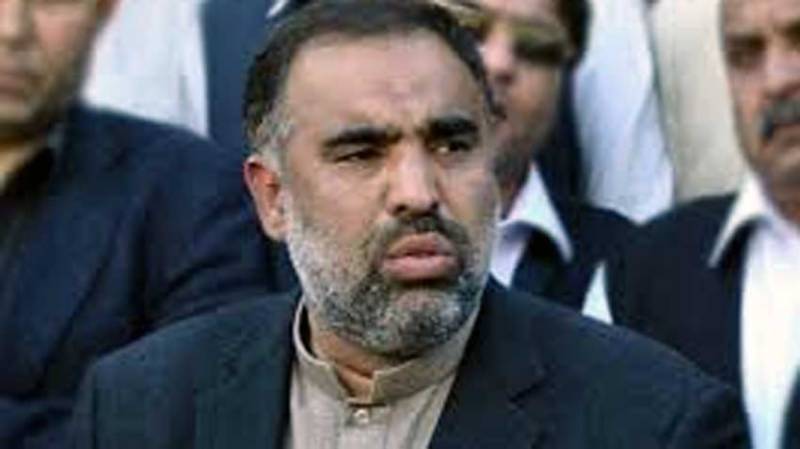 In an interview (Friday), he said he will work with the consultations of previous Speakers and all members will be treated equally.

Asad Qaiser said we will talk with opposition in the national interest.