In a worst setback NASA cancels unprecedented flight to sun, one minute and 55 seconds ahead of launch
11 Aug, 2018 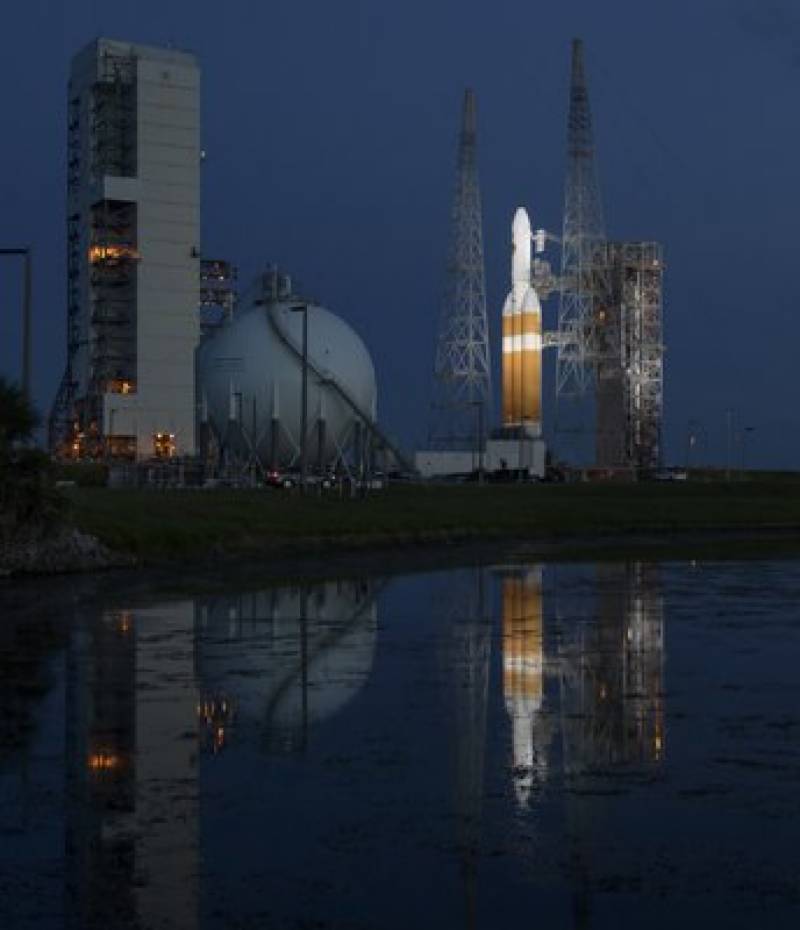 The early morning launch countdown was halted with just one-minute, 55 seconds remaining, keeping the Delta IV rocket on its pad with the Parker Solar Probe.

Rocket maker United Launch Alliance said it would try again Sunday, provided the helium-pressure issue can be resolved quickly. As soon as the red pressure alarm for the gaseous helium system went off, a launch controller ordered, “Hold, hold, hold.”

Once on its way, the Parker probe will venture closer to our star than any other spacecraft. The $1.5 million mission is already a week late because of rocket issues. Saturday’s launch attempt encountered a series of snags; in the end, controllers ran out of time.

Thousands of spectators gathered in the middle of the night to witness the launch, including the University of Chicago astrophysicist for whom the spacecraft is named. Eugene Parker predicted the existence of solar wind 60 years ago. He’s now 91 and eager to see the solar probe soar. He plans to stick around at least another few days.