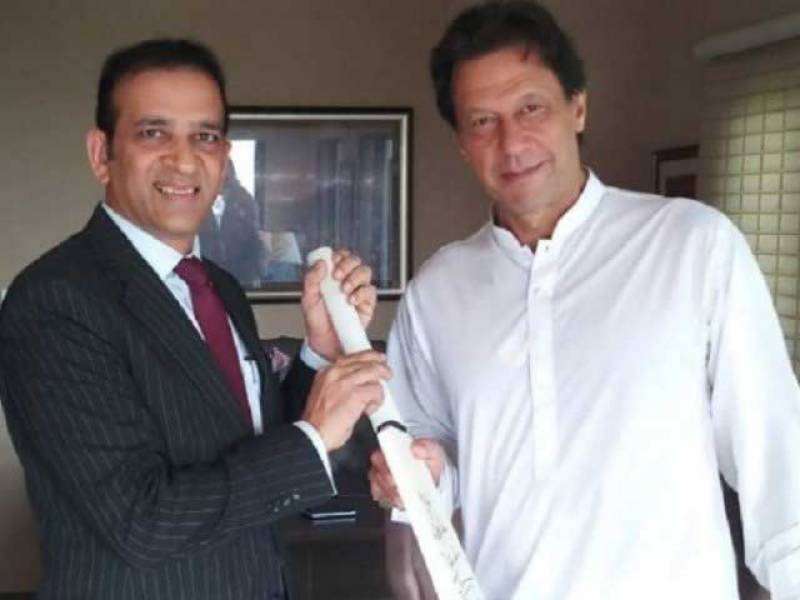 ISLAMABAD: Chairman Pakistan Tehreek-e-Insaaf Imran Khan has stressed the need to restart dialogue between Pakistan and India on all outstanding issues including Kashmir.

He was talking to Indian High Commissioner in Pakistan Ajay Bisaria, who called on him at his residence in Islamabad to greet him on success of his party in the general election.

He hoped that the SAARC Summit would be held soon in Islamabad.