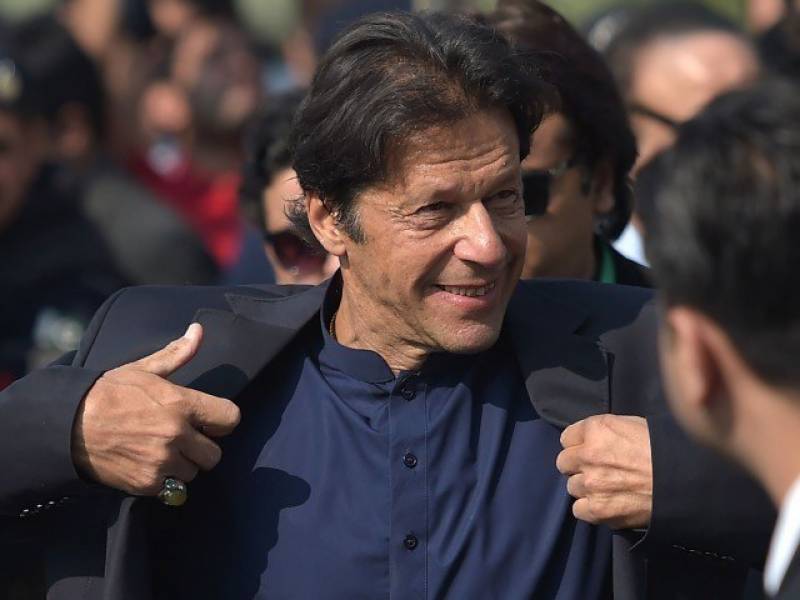 PESHAWAR - Pakistan Tehreek-e-Insaf Chairman Imran Khan has taken decision regarding the appointment of the KP governor.

The decision was made in the PTI KP chapter session, which was presided over by Imran Khan.

The session was also attended by the party’s provincial leadership which included Mahmood Khan, Pervez Khattak, Atif Khan and Shahram Tarkai, Shah Farman and others.

Sources said that Shahram Khan Tarkai will be appointed senior minister for health, science and technology. Meanwhile, former frontrunner for chief minister KP Atif Khan will have the portfolio of the ministries of education and energy.

Discussion over the appointment of speaker and deputy speaker will be held in the next session, sources further said.

PTI has nominated party leader Asad Qaiser as speaker of the National Assembly and Chaudhry Mohammad Sarwar as governor of Punjab.

PTI vice president Shah Mahmood Qureshi briefed reporters on Friday about the party’s nominations for the posts of NA speaker and Punjab governor.

“We have clear majority in Punjab and we are in a position to form government in the province,” Qureshi said.