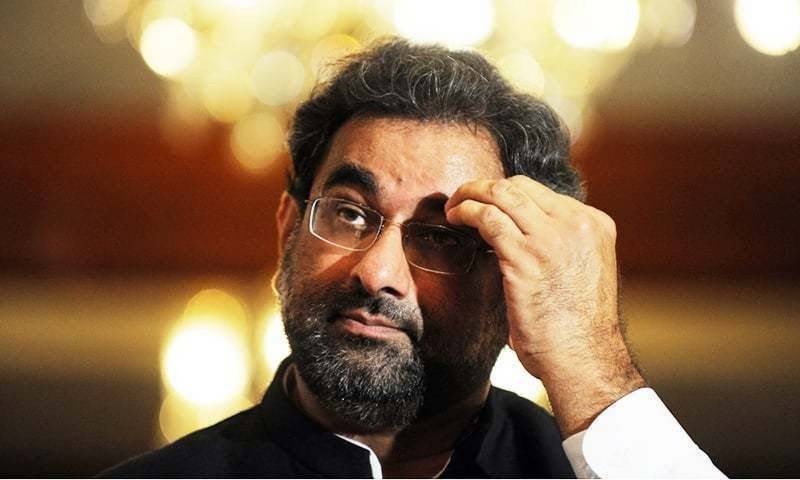 Former member of the National Assembly and ex-PM Shahid Khaqan Abbasi was forcibly evicted from the Parliament lodges.

Media reports said 119 ex-lawmakers were illegally dwelling in the government-owned facility, of which 30 have been evicted, according to a list issued by the authorities.