Former Pakistani Ambassador to US, Hussain Haqqani in trouble
11 Aug, 2018 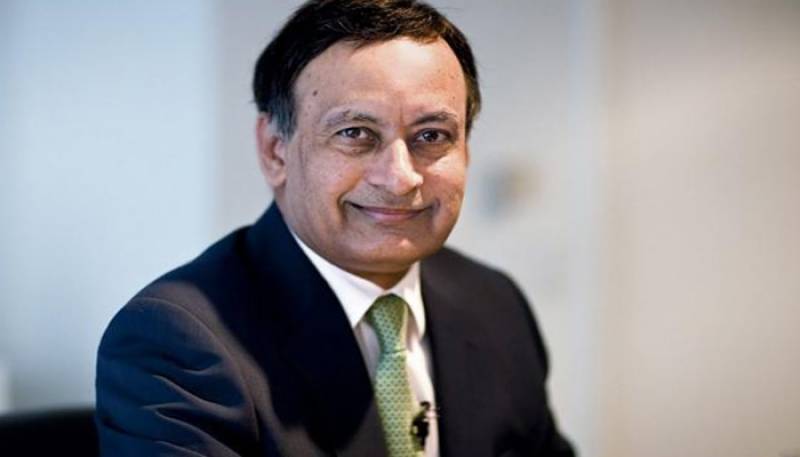 He can be repatriated to Pakistan from US for being charged of criminal breach of trust, misappropriation, cheating and embezzlement.

It was informed by authorities to a three-member bench of the apex court headed by Chief Justice Mian Saqib Nisar and comprising Justice Umer Ata Bandyal and Justice Ijazul Ahsen.

The apex court resumed hearing in a suo motu proceeding regarding Memogate case.

In March, Chief Justice Saqib Nisar took notice of the Memogate case and gave Pakistani government one month's notice to bring back Husain Haqqani, who is the main accused in the scandal.

The court had also appointed Ahmer Bilal Sufi, an expert on foreign litigation, as amicus curie, to assist it in the repatriation of Husain Haqqani. On Thursday, Ahmer Bilal Sufi submitted a complete report along with some proper guidelines for Mutual Legal Assistance (MLA). He suggested that Pakistan may also take up the matter on reciprocity basis for repatriation of Husain Haqqani as per the state practice of Pakistan with the US, as Pakistan has been cooperating to its fullest extent in handing over suspects earlier.

He submitted that as per the case, Husain Haqqani is facing a charge of criminal breach of trust on the grounds that he has failed to account for the funds handed over to him by the government of Pakistan in his capacity as the then ambassador to the US. He said a formal FIR bearing No. (7/2018) dated 10.3.2018 has been registered against him under sections 3, 4, 409, 109 PPC r/w 5(2) 47 PCA.

“This relates to the charge of criminal breach of trust, misappropriation, cheating and embezzlement and the offences under which the said FIR has also been lodged overlaps with the offence of corruption and corrupt practices under section 9(a)(xi) of National Accountability Bureau Ordinance, 1999 (the NAB Ordinance,” Ahmer Bilal Sufi submitted.