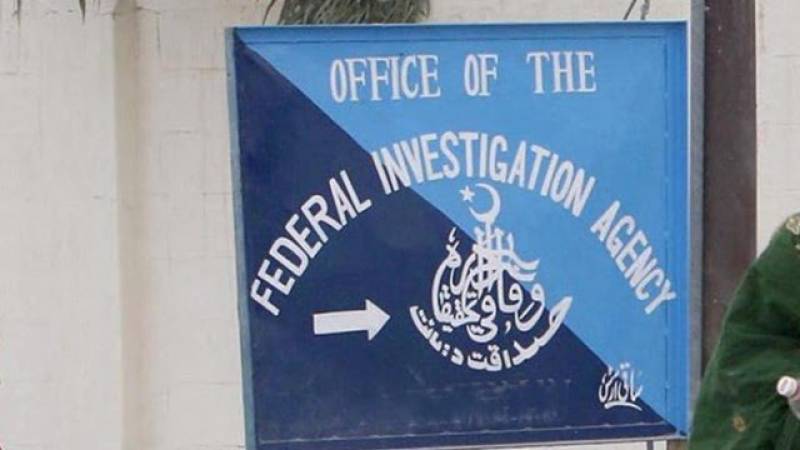 *ISLAMABAD - The FIA has gathered new evidences and proofs in the largest money laundering scam of Pakistan.*

*PIA found evidence of another four accounts used in money laundering in Sindh. This brings the total number of fake accounts up to 33.*

The agency is investigating a case of over Rs35 billion being funneled through fake bank accounts at three local banks – Sindh Bank, UBL and Summit Bank.

The FIA said it has compiled a report in the case and it will be submitted to the Supreme Court on Monday, August 13. The report contains information about the fake accounts and money transferred via these accounts.

The FIA presented a report to the SC on August 5 saying that it had identified several dubious transactions through which the Rs35 billion was transferred. It also has evidence that money was transferred from the Omni Group to the Zardari Group.