Explosion at a military hardware factory in Britain
11 Aug, 2018 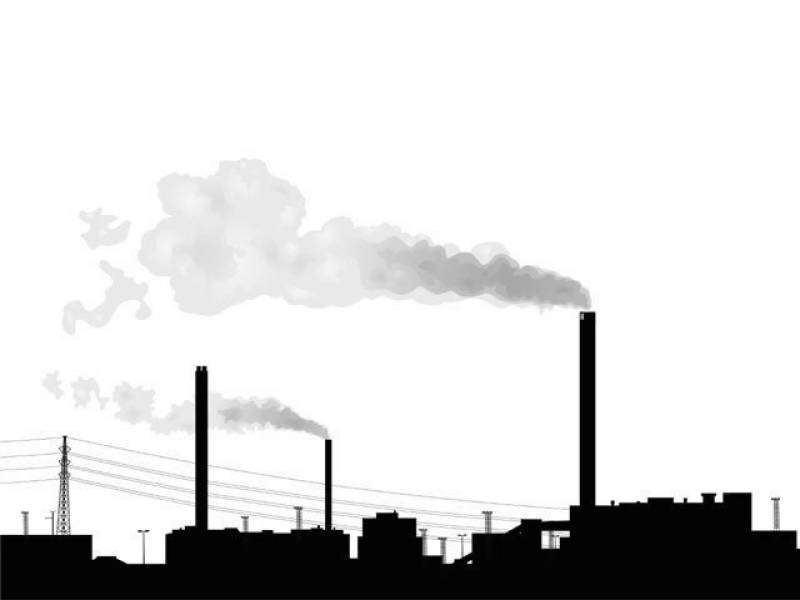 The explosion at the Chemring Countermeasures factory of the British contractor also injured another person who was taken to a hospital, the company said in a tweet.

The site was evacuated and the incident was brought under control, the company said, adding that the defense equipment maker has launched an investigation into the cause of the incident which occurred on Friday evening.

British media had earlier reported on the explosion citing the Wiltshire Police.