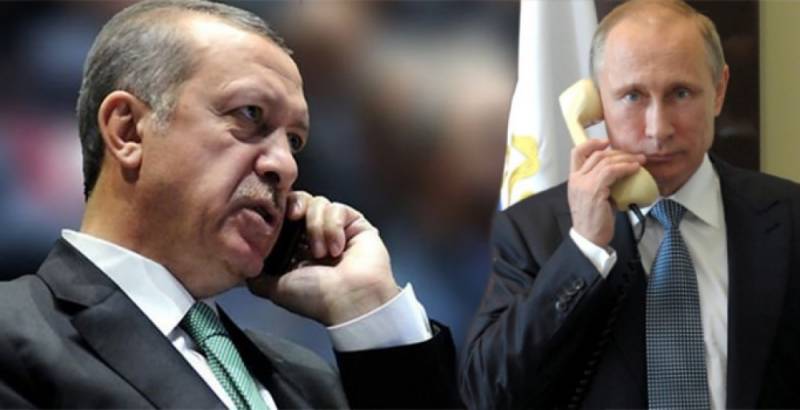 The two leaders also discussed bilateral and regional issues, said the sources, who asked not to be named due to restrictions on speaking to the media.

They also expressed their satisfaction about progressing cooperation in the areas of energy and defense, and discussed the latest developments about Syria and the Astana peace talks for the war-ravaged country.