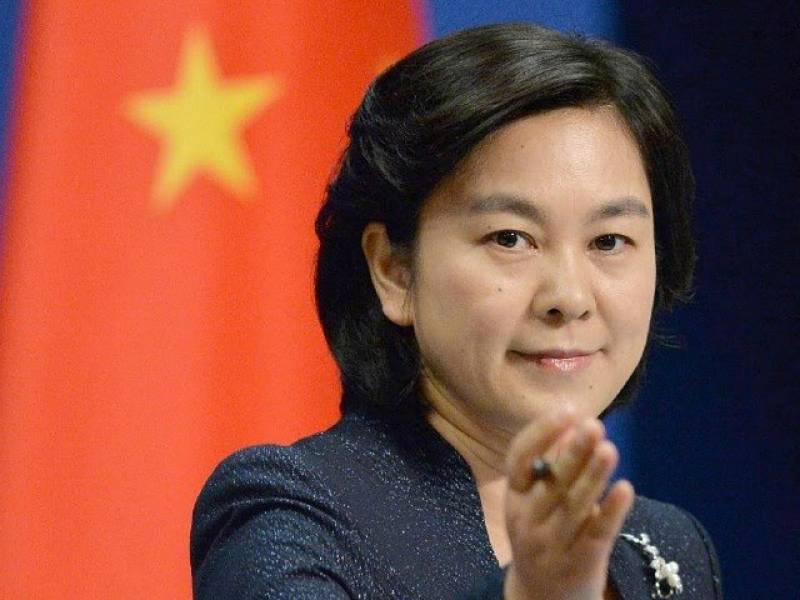 ISLAMABAD - Pakistan and China on Saturday strongly condemned a terrorist attack targeting the Chinese engineers and the FC personnel accompanying them in Dalbandin area of Balochistan.

Spokesperson for the Ministry of Foreign Affairs Dr Mohammad Faisal on his official twitter account said all of them were stable and being treated.

“Pakistan remains unflinchingly undeterred in the face of such dastardly terrorist acts,” he further tweeted.

Meanwhile, in a statement, the Chinese government said it had always attached great importance to the security of the Chinese companies and citizens in Pakistan. “The Embassy and Consulates General of China in Pakistan strongly condemn the violent attack in Balochistan today, and express our sincere sympathy to the injured from both countries,” Chinese Ministry of Foreign Affairs said in the statement.

It said the Embassy of China in Pakistan and Consulate General in Karachi had activated the emergency response mechanism immediately after the attack, and maintained close communication with the Pakistani side.

“The Chinese side has requested the relevant Pakistani departments to investigate the incident, bring the perpetrators to justice and take further effective measures to ensure the security of the Chinese institutions and citizens in Pakistan,” the statement added. - APP