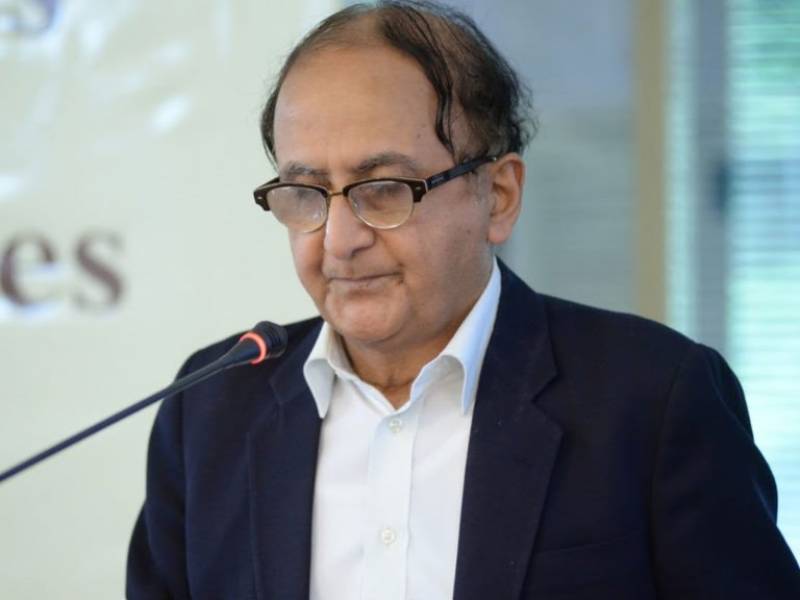 LAHORE - Punjab caretaker Chief Minister Hasan Askari and Home Minister Shaukat Javaid lands into trouble as a petition has been filed in the court for registering a case against the top government officials.

The petition, filed by PML-N leader Rana Mashhood, was heard by Additional Sessions Judge Mohammad Arif Mujahid. In his appeal, Mashhood claimed that both Askari and Sultan had worked to disperse a PML-N workers’ rally on the arrival of former premier Nawaz Sharif and his daughter Maryam Nawaz in Lahore last month.

The two had arrived from London to turn themselves in to the National Accountability Bureau after they were convicted in a corruption reference.

Mashhood’s petition also accused Askari of adversely affecting PML-N’s election campaign. He complained that false cases were registered against PML-N workers, yet the police refused to file a case against Askari when the party tried to file a complaint in the Shera Kot police station.

The PML-N leader urged the court to file a case against the interim chief minister and home minister.

The sessions court issued notices to all respondents, ordering them to appear and present their arguments in the next hearing. The proceedings were adjourned until September3.