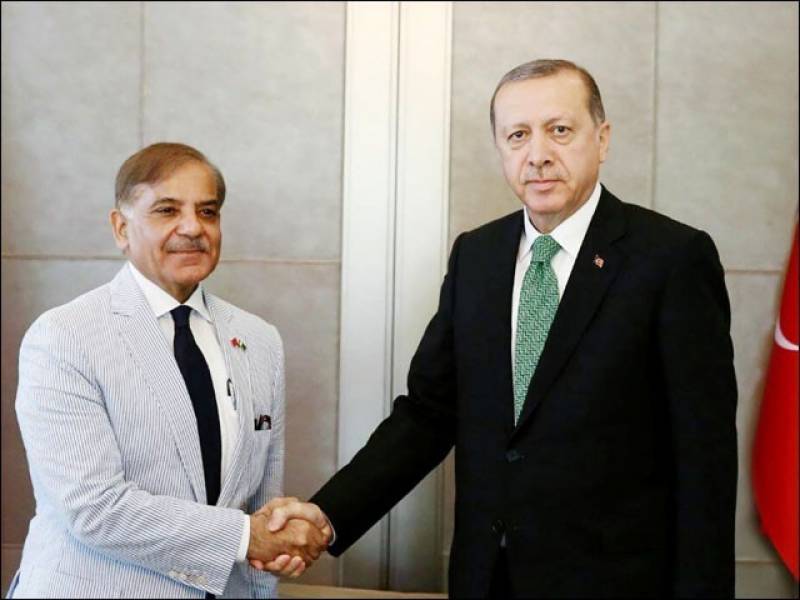 He congratulated him on becoming Prime Minister and expressed his best wishes.