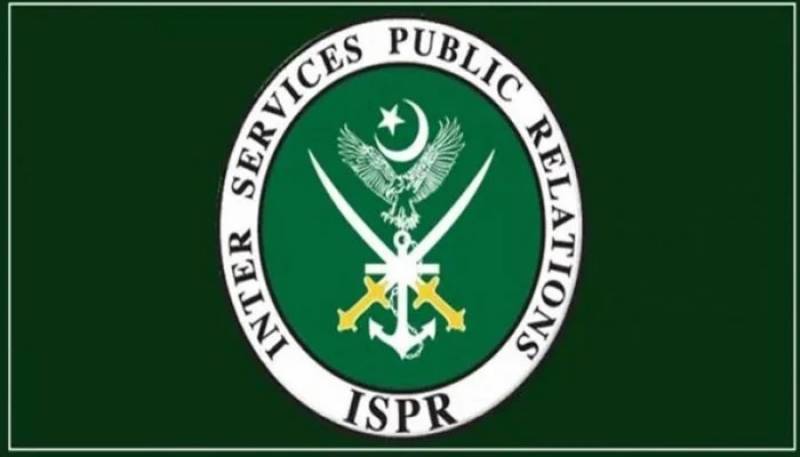 RAWALPINDI: Terming a news story of BBC Urdu baseless and a pack of lies, the media wing of armed forces, Inter Services Public Relations (ISPR) on Sunday said the matter was being taken up with BBC authorities.

“The BBC Urdu story published today is totally baseless and a pack of lies. The typical propaganda story lacks any credible, authentic and relevant source and violates basic journalistic ethos. There is no truth in the fake story whatsoever and clearly seems part of an organised disinformation campaign,” the ISPR said.

The story claimed that “two important officials” unannounced arrived at the PM House in a helicopter on Saturday night, had a separate meeting with Imran Khan for about 45 minutes. The news claimed that the duo had come amid tight security.

Another PTI leader Chaudhry Fawad Hussain said BBC Urdu was one of the few organisations that had given a new aspect to political use of fake news in Pakistan.

“Pakistan has also given a dossier to the BBC in this regard. This news is also an example of the continuation of the same propaganda,” he tweeted adding that Imran Khan had always recognised and respected the military leadership.