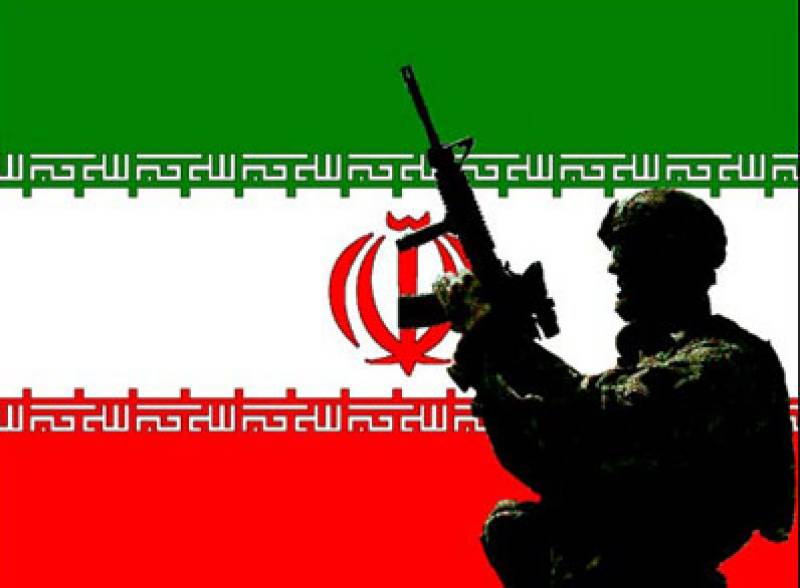 Police have recovered a suicide jacket and a hand grenade from his possession, the police officer said.

According to the officer, the alleged terrorist had entered in Balochistan from Afghanistan and then arrived in interior of Sindh.

He had come to Karachi for a major terrorist attack in the metropolis, the CTD in-charge officer claimed.

Accused Ishaq had join banned Jindullah group in year 2006 and went Afghanistan to get training of terrorism and sabotage, the CTD official said.

He was wanted to police in a number of cases, Raja Khattab said.