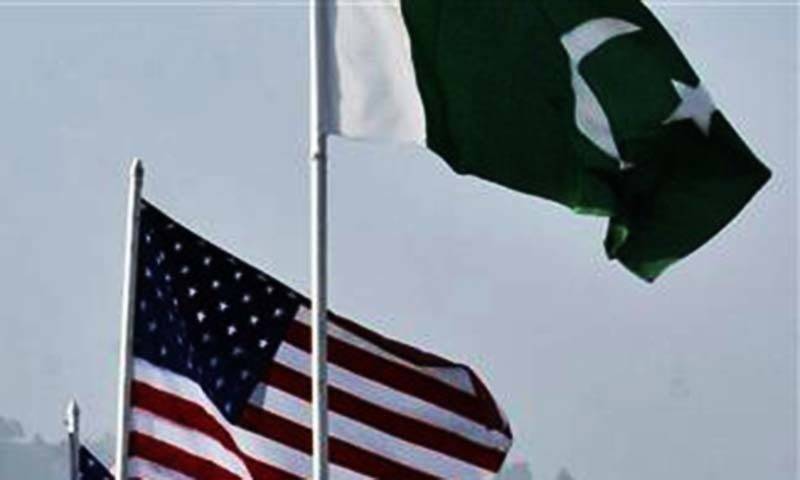 ISLAMABAD - Adviser to the Prime Minister on aviation Sardar Mehtab Ahmed Khan Abbasi is likely to visit Islamabad International Airport today to finalize the arrangements for inaugural ceremony of the new airport scheduled to take place on 20th April.

After a long delay, the new airport is planned to be inaugurated on 20th April, replacing the old Benazir Bhutto International Airport for both domestic and international flights.

She further confirmed that two aircrafts can land or take off at a same time depending on the size of the aircraft, since the distance between the two runways is less than required for large planes. Construction of a third runaway is under process which will be completed by 2025, she added.

Hussain further stated that the inordinate delay in completion of airport was due to delays in land acquisition process, frequent changing of directors, cancellation and revival of contracts with international companies, no access road for shifting heavy machinery, construction of restaurant, food courts and lodges and absence of water and electricity in the area.

She, however, said the Kasana Dam is in the pipeline which is scheduled for completion by 2025 and the airport’s water needs will be met from Rama Dam.

She further revealed that a private company, Faisal Movers have been awarded the contract to provide passenger transport to and from the airport till Metro bus, scheduled to be completed by end of Sep 2018.

Islamabad international airport is envisaged as the largest airport in the country and is designed to facilitate a large number of passengers – 15 million – annually in its first phase.

The design allows for expansion at a later date with the annual capacity to accommodate up to 25 million passengeRs Last week, a test flight of PIA PK 9001 along with crew and technical staff took off from Benazir Bhutto International Airport at 1:04pm and landed at New Islamabad International airport at 1:29pm.