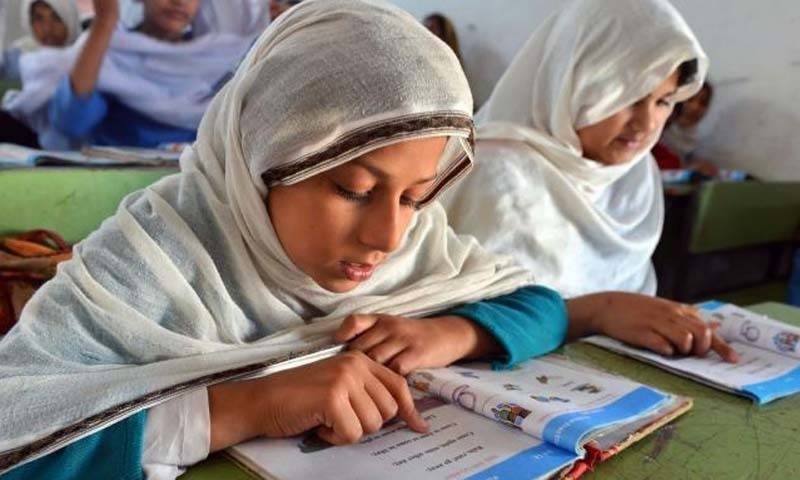 ISLAMABAD: UN Assistant Secretary General Ms Gerda Verburg hailed the government efforts on the overall improvements in education sector, especially the declining rate of out-of-school children and provision of infrastructural facilities in the schools, particularly the availability of toilets.

The Minister welcomed Ms. Verburg and appreciated SUN Movement's efforts for tackling the issues of malnutrition globally, said a news release on Tuesday.

"We share the significance of adopting a multi-sectoral and collaborative approach to eliminate malnutrition in all its forms at national and sub-national level in Pakistan", Minister said.

She appreciated role of Ministry of Federal Education and Professional Training in introducing the WASH program for ensuring proper sanitation and hygiene in schools. Ms. Verburg also praised the Ministry's initiatives on Early Childhood Care and Development (ECCE), particularly the arrangement of first ever National Conference on ECCE successfully last month.

Minister apprised the delegation of the Ministry's program for training of private sector instructors in ECCE. "Ministry acknowledges its significance for early childhood care and is planning to launch awareness campaigns and education programs for not only highlighting the nutritional and training needs of early years of a child's growth but also for counselling expecting mothers on their special nutritional requirements", he said.

Minister said that the education sector can contribute by influencing people to make informed choices regarding their diet and thereby access the most nutritious food. He said that the new education policy being worked on will incorporate a separate chapter on early childhood development, care and pre-primary education.

Minister further said that the forum of SUN Movement will provide the necessary platform for the member countries to share experiences, success stories and best practices among them for getting better results.

SUN Movement is comprised of 59 member countries that unite civil society, UN agencies, donors, businesses and researchers in a collective effort to improve nutrition. Pakistan became the member of Sun Movement in December 2013 and has established SUN Secretariat in the Nutrition Section of Ministry of Planning, Development and Reform. (APP)